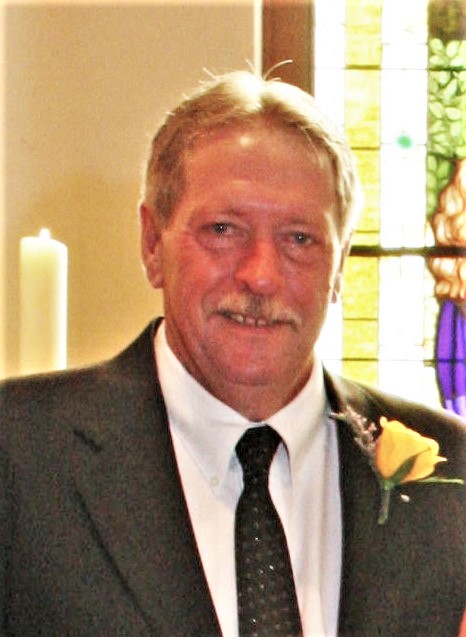 Walter Timothy Quigley, 77, of Freeville, NY, passed away in peace with his wife by his side on November 11, 2020, after a difficult battle with cancer.  Tim, as he preferred to be called, was a much loved husband, father, pop-pop, nephew, cousin, uncle, and friend who worked hard to successfully overcome the hardships of his childhood.  After leaving Pottstown High School to join the Marines at age 17, he eventually went on to become a certified oil burner technician.  He had a fondness for bowling, golf, vegetable gardening, the beaches in Delaware, fishing, swimming, trivia, playing cards with friends, hunting deer with his cousins, crossword puzzles, and visiting with his dear older granddaughter Aubrey and his infant granddaughter Emma.

Tim was born in Pottstown, PA to Margueritte M. (Seyler) and Walter S. Quigley.  He was predeceased by most of his family, including his parents, grandparents, Florence E. (Gonder) and Walter H. Quigley, uncle Edward H. Quigley, cousin Melvin Fern, along with many aunts, uncles, and cousins.

Tim was an outstanding athlete, and especially excelled at track and basketball in junior high school.  He remained involved in athletics or sports of some kind throughout the majority of his life, playing in baseball, bowling, and golf leagues.  He was a die-hard Philadelphia Eagles fan, attending a few in-person games but mostly by being an incredibly enthusiastic or blood boiling angry "coach from the couch."  He enjoyed watching the Philadelphia Phillies, Sixers, and Flyers, and could often be found watching their games as well.

While in the Marines he completed basic training at Parris Island, then traveled around the world to many bases, including Okinawa, the Philippines, and California.  After the Marines, he visited the 1962 World's Fair in Seattle.  In 1972, Tim married Pat, having been previously married and divorced with a daughter, Donna.  They bought a house in Pottstown, and in 1977 Tim and Pat had their only child, Michele.  Tim was employed at Lee Tires at the time, a hard and physically demanding job, but one that he was proud of.  After Lee Tires went out of business, Tim ended up at William E. Bolton Plumbing and Heating as an oil truck driver.  He received on the job training in heating and plumbing, and showed an aptitude for being able to learn quickly and repair the complex systems in oil burners.  After Bolton's, Tim worked at Sweeney Oil Company where he met Charlie Regan, who was Tim's closest and best friend until the end of Tim's life.  Tim studied and worked hard to become certified as an oil burner technician, and his family was proud of his accomplishments.  He retired in 2007 and Tim and Pat moved to Georgia where they lived for 12 years.  They moved to Freeville in 2019 to be close to family.

Tim's family would like to thank the nurses and doctors who took care of him at Cayuga Medical Center as well as Guthrie Cortland Medical Center, especially in his final days.  One nurse in particular, A.J., was exceptionally attentive, thoughtful, kind, and caring in the final hours of Tim's life.

A private funeral service will be held on November 16, 2020, at Lansing Funeral Home.  Burial will take place on November 17, 2020, at Highland Memorial Park in Pottstown, PA, at 1:00 pm.  In lieu of flowers, please consider a contribution in Tim’s name to the American Cancer Society.

To order memorial trees or send flowers to the family in memory of Walter "Tim" Timothy Quigley, please visit our flower store.