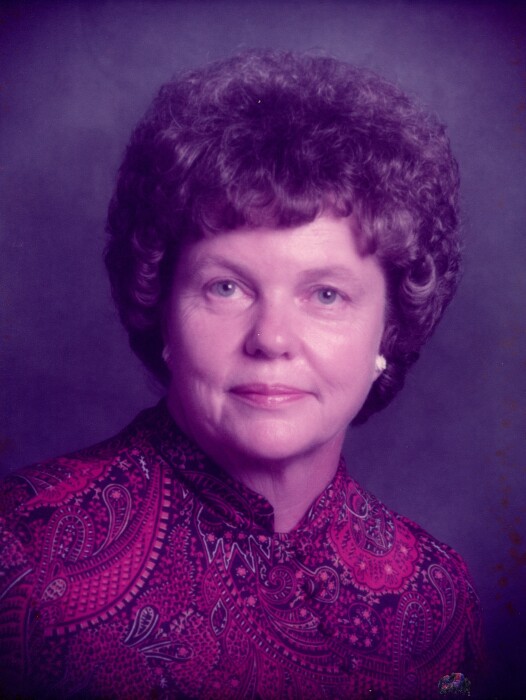 Vivian, the eldest of three girls, was born on January 21, 1932 in Cortland, NY to Jay B. and Gladys (née Devlen) Lockerby. She was raised on her parents’ farm on Lockerby Hill Road in Lansing. Vivian loved helping her dad milk the cows, feed the chickens, and best of all, she enjoyed driving the tractor through the fields.  A tomboy through and through, Vivian always preferred being outdoors, working the farm rather than staying inside, cooking or baking in the kitchen! She did, nonetheless, appreciate all of the delicious meals and treats her mother made for the family to enjoy.

Throughout Vivian’s childhood, whenever she was asked what sort of gift she would like for Christmas or her birthday, her answer was always the same – BOOKS! Sure, dolls were nice, but Viv loved to read more than anything else. Besides, she ended up with the best of both. When Vivian was seven years old, she excitedly welcomed her baby sister, Nora Mae, into the family. Vivian referred to Nora as a “living doll” and for years to come, loved to dress her up, style her hair, and watch over her like a mother hen. Vivian continued to read as many books as she could throughout her childhood and passed on her love of reading to her sister Nora.

Flash forward ten years later. James Farkas, a handsome young man who had also grown up on a farm in Lansing, and who had valiantly served in the US Navy during WWII, was operating his own lunch wagon. These days, it would have been called a Food Truck. One fateful day, Viv and her friends visited his lunch wagon. When the lovely and sassy blue-eyed Vivian ordered a hamburger, Jim Farkas challenged her to “come in here and cook it yourself”. Never one to shy away from a challenge, Viv marched right into the lunch wagon and made her own lunch. For many years, Jim used to sing that he “found his thrill on Lockerby Hill”, when in fact he found her placing a lunch order.

Vivian went on to marry the “love of her life”, James Farkas, on February 18, 1950.  The following year, Vivian gave birth to their beloved only child, a beautiful blonde-haired, green-eyed baby girl. Jim suggested to Viv that they name her Carol, as in “Christmas Carol” because they were about to enter the holiday season, with Thanksgiving just two days away. Viv agreed with his wonderful idea. Soon after, Jim bade his wife and daughter farewell and left the hospital to go hunting. It was deer season, after all!

Vivian’s first job outside the home was at the Grange League Federation (GLF), a well-known farmer’s cooperative in Ithaca. A few years later, she accepted a position at Cornell University’s Registrar’s Office in Day Hall. So began Vivian’s 32 year-long career on Cornell’s renowned and scenic campus. She retired from Cornell’s Computer Science department in 1987, having made many good friends along the way and earning a reputation as a very outgoing, bright and dependable woman with a strong work ethic.

Throughout her working years, Viv and Jim spent their vacations in Florida. They would drive their motorhome down to Plant City, singing Willie Nelson’s “On The Road Again” along the way. After retirement, Viv and Jim sold their motorhome and purchased a home in Plant City, where they would live half the year. The extroverted and sociable couple made many new friends in Florida, especially among fellow Snowbirds. Many friends and family members visited over the years. Their daughter, Carol, vacationed with them almost every February and attended the annual Strawberry Festival. They enjoyed the parades and concerts and created many happy memories together. Viv and Jim loved to take their only granddaughter, Shelley, to Busch Gardens, Disney’s Magic Kingdom and Epcot Center. Viv maintained a close relationship with Shelley throughout her life.

Viv was a real-life character who made an impression on everyone she met! She had boundless energy, was always on the go, and was up for anything. If you were looking for someone to go gallivanting with, Viv was your gal. She loved to travel, play cards, go for long walks, visit friends and relatives, take drives through the countryside and search for used books at garage sales. She was a great companion, conversationalist and caretaker when any family member was sick. She always went above and beyond to help out anyone in need.

A private burial will be held at Lansingville Cemetery in Lansing in late July. Once social-distancing regulations are relaxed, the family hopes to organize a memorial service to honor Vivian.

To order memorial trees or send flowers to the family in memory of Vivian Farkas, please visit our flower store.