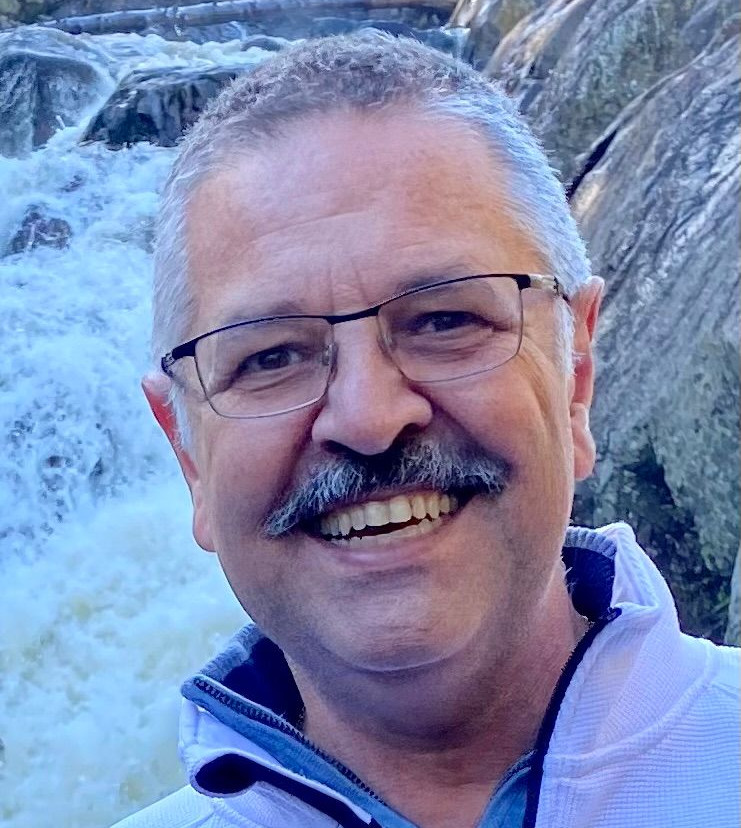 Vicente Sergio Marziano passed away on August 12, 2022, in his home with close family nearby.

While the world lost a great man too early due to cancer, no one would ever have guessed that Vicente was sick. He made the most of every day. He enjoyed meeting new people through his work at CFCU, he traveled whenever possible with his wife, Cora, by his side, and he surrounded himself with family and friends.

The youngest of three siblings, Vicente was born on July 4, 1963, in Santa Fe, Argentina. At 10 years old, his family moved to the United States, settling in Lawrence, Massachusetts. This would be the start of Vicente’s deep-rooted loyalty and passion for all New England sports teams way before the curse of the Bambino was broken or there were any Super Bowl rings.

Loyalty was a constant in Vicente’s life. When he was only 17 years old, he committed to serve in the United States Army. He would go on to serve in the Gulf War and Operation Desert Storm and retire as Sergeant First Class after 22 years.

The Army taught Vicente a lot about how to work as a unit and be a leader to others. He would apply these lessons to his personal and professional life. However, far more special than that, it was because of his service that he would meet his wife of 36 years, Cora (neé Tabbert).

Vicente was stationed at USAG Schweinfurt in Germany when he was introduced to Cora by a mutual friend. Vicente would try to impress Cora with his broken German and goofy sense of humor. Through all that, Cora would see Vicente’s genuine, honest nature and a pure heart. After three years of courtship, they were so in love that they got married twice. In 1986, Vicente and Cora eloped in Denmark, and got married again six months later surrounded by family.

This was the start of a very happy life together. The US Army would bounce them back and forth from the US and Germany. Vicente and Cora would experience the birth of their first child, Sonja, in Bremerhaven, Germany, and their son, Marco, would be born six years later in Macon, Georgia. In between all of these stops, they loved to travel. When his kids were young, Vicente packed his family in the car and drove for hours to see new parts of the country. When his children were grown, he would take Cora on weekend trips to experience new sights, activities, food and, especially, new wines.

People will remember Vicente as a kind man who always tried to make others laugh. Most will remember him not as Vicente, but as one of his many nicknames–Vince, Sergio, Vinny, Rocky. Regardless of what people call him, he will be remembered as someone who made friends everywhere he went. Vicente supported the people around him with unconditional love, care, and understanding. He is going to be missed every day.

Vicente is survived by his wife, Cora Marziano, his children Sonja and Marco, his brother Franco, his sister Maria, and their loving families. Vicente was predeceased by his parents, Luis & Vicenta Marziano.

Friends and family are invited to a period of visitiation from 9:30 to 11:00 a.m. on Saturday, October 8, 2022, at Lansing Funeral Home.  A memorial service, celebrated by Father Joe Marcoux, will immediately follow at 11:00 a.m.  Vicente will be laid in his final resting place at Arlington National Cemetery, a place that honors his service to his country.

In lieu of flowers, contributions can be made in honor of Vicente Marziano to the Wounded Warrior Project at https://www.woundedwarriorproject.org/.

The Marziano family is grateful for the care of the Lansing Funeral Home in this difficult time.