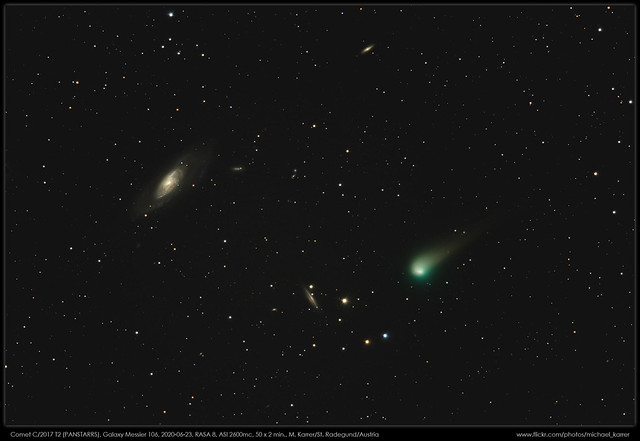 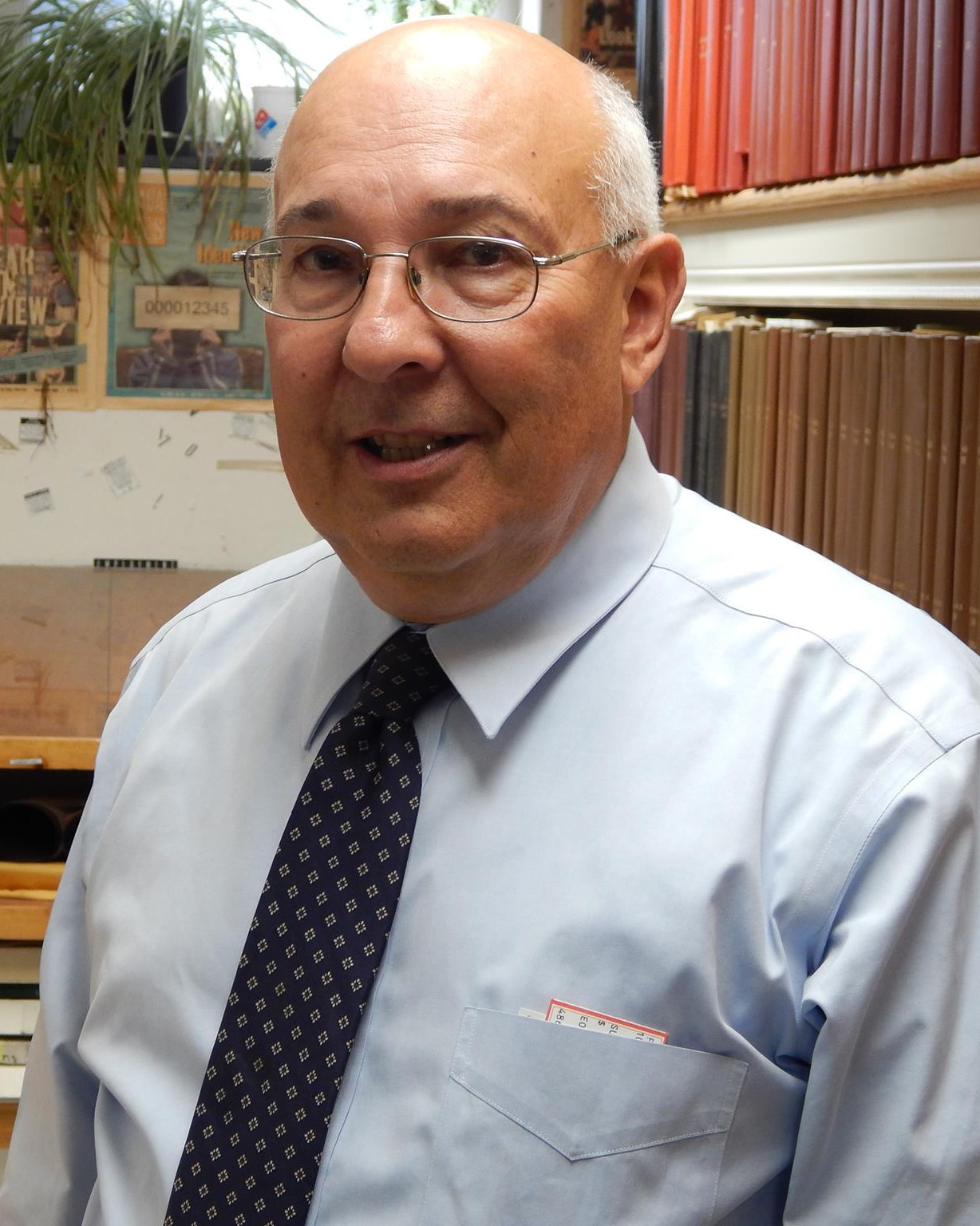 He was born on April 15, 1948, in Spencer, IA to Herbert and Alice Olson.  He grew up on a farm in Lyons, NY, earned a degree in Communications from Onondaga Community College, and spent many years selling newspaper ad space.  (If you asked what he did, he'd say, "I'm in space," and let you think NASA for a moment.)

Tom was the life of any occasion, playing blues and standards on his acoustic guitar, cracking jokes, and making friends.  He took up soaring in his retirement and spent many happy hours at Harris Hill in Elmira.

Tom loved astronomy and history, art and literature, classic cars and aircraft.  He was knowledgeable and wise, and had many talents: gardening, cooking, sketching, writing, building and fixing things, and much more.  He practiced yoga and went on epic bike rides.  He was filled with curiosity, creativity, and courage, and he was a loyal and generous friend.

Tom was predeceased by his parents and his brother Dan (Pat).  He will be dearly missed by his brother Steve (Sue), his son Bryan (Emmy), his daughters Kristen (Mike) and Liz (Dewey), his granddaughters Francesca, Cecilia, and Angelina, his grandsons Sam and Joey, his partner Kim, and his many friends.

Contributions in Tom's memory can be made to the Food Bank of the Southern Tier, Hospicare, or your own local food bank or hospice.

Remember Tom, and light a candle.