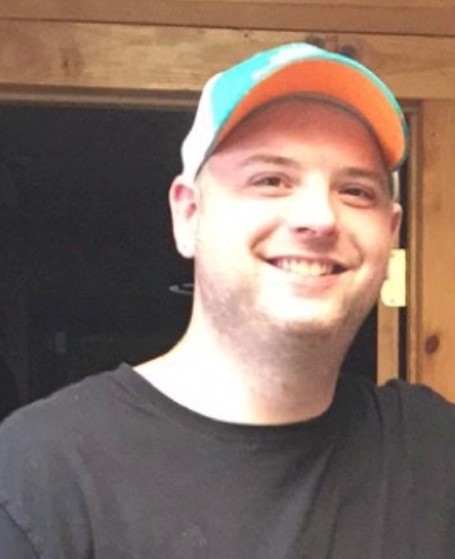 Steven attended elementary school at BJM, then went to Newfield Middle and High Schools, where he met the love of his life, Ashley Reed--his “ride or die" as he would say. They spent 15 years together and had three amazingly beautiful children: Izabella, Bradley, and Ashlynn. They lived in New York for a while, then decided to move south to Jacksonville, NC where they loved visiting the beach and Steven adored taking his children to the park. He was amazing with children and loved all of his nieces and nephews: Lucas, Delilah, Sophia, and Amelia. He was an avid sports fan and loved the Miami Dolphins and New York Yankees. He made sure his love of the Dolphins was carried on through his children. He also enjoyed listening to music and sending essay-long paragraphs to his friends and family through text messages.

Steven had a kind, deep soul that took a while to get to, but once you were there, it was a place of peace. He loved with a pure kind of love that was always present, no matter what, even if you were on bad terms. His soul was special, one of a kind. If he had the ability to do something for you, he would.

He had many cousins that he kept in contact with and loved dearly. As a child, Steven enjoyed playing for the Kiwanis baseball team in Ithaca, NY and was part of the after-school program at GIAC. He loved his friends and recently reached out to quite a few of them whom he had lost contact with. Every summer, he would swim in the Alex Haley swimming pool and enjoyed walking the railroad tracks to the farmer’s market, where he would do one of the things he enjoyed most, fishing. Steven would often spend summers and weekends with his sister, Heather, as they grew up in the home of their grandparents, Robert and Karen. Steven and Heather developed a close bond that lasted throughout their childhood into adulthood, and they became best friends. Craig and Steven would often go fishing together with Dakota.

To order memorial trees or send flowers to the family in memory of Steven Mark Geiger, please visit our flower store.