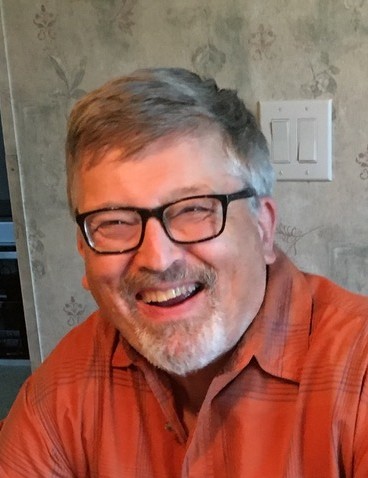 Steven G. Berghorn, 64, of Ithaca, passed away on Sunday, April 21, 2019 at Cayuga Ridge Nursing & Rehabilitation Center.  Born July 10, 1954 in Elgin, IL, he was the son of Delores (Schmidt) Berghorn and the late Ralph Berghorn.  After growing up in the Chicago area, Steven attended Eastern Illinois University.  He was employed as a Certified Public Accountant, first at Rush Presbyterian Hospital and later for the Lutheran Church in Chicago.  It was only recently that he moved to the Ithaca area.

Steven loved everything about the Three Stooges.  He also enjoyed attending concerts and was a fan of North Carolina Tar Heels basketball. He was a lifelong fan of the Chicago White Sox baseball team.

In addition to his mother, Delores, Steven is survived by his sister, Kathie Berghorn (Bill Furniss) of Ithaca, and brother, James Berghorn (Debra) of Florida.

In keeping with Steven’s wishes, funeral services will be private.

To order memorial trees or send flowers to the family in memory of Steven G. Berghorn, please visit our flower store.