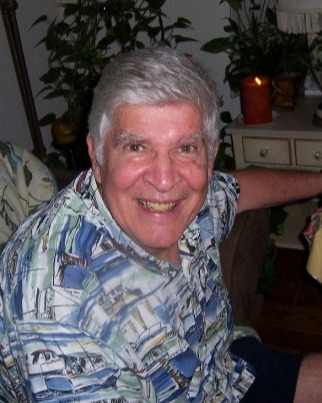 Stephen Clement Jones was born to James Russell and Ada Clement Jones on August 27, 1938 in Abington, PA, and died on January 1, 2023 in Ithaca, NY. He is survived by his beloved wife of more than 34 years, Mitzi Taylor Jones; his sister Judith (Robert) Buhner, and brother Daniel Jones; his children Michael (Mary) Jones, Sarah (Jon) Widercrantz, Zachary (Sarah) Jones; and his step-children Tony, Brett, and Vanessa Budetti, Tristan Evans, and Amanda Jones VanNederynen, as well as many nieces, nephews, and grandchildren.

Stephen lived a varied life: some knew him as "professor" at Cornell University or TC3; some knew him as "handyman" or "house painter;" and after an encounter with Jesus that changed him forever, some knew him as "pastor" at the Refuge Temple of Jesus Christ and later Christ Church Ithaca. He was a gifted teacher in all of these roles, his resonant voice and humor made it easy to follow his thoughts. Other roles we remember include musician, poet, sculptor, street evangelist, and comforter. At Beechtree Nursing Home, where he spent his last years, he will be remembered by his many friends for his smiles, jokes, and the compliments he gave freely.

Stephen was buried in a private family ceremony.  A public memorial service will be announced at a later date.
To order memorial trees in memory of Stephen Clement Jones, please visit our tree store.