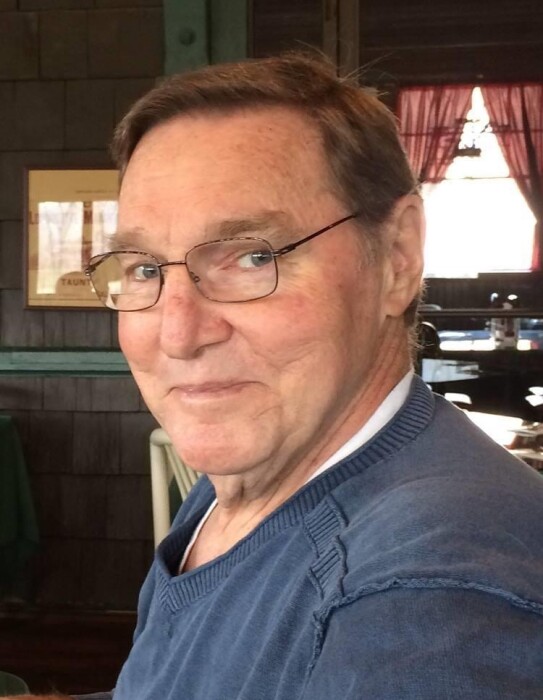 Stephen L. Farkas, 78, of Lansing, NY, passed away peacefully at home on August 11, 2020, after a long fight with kidney disease and dementia. Born on April 16, 1942, Steve was the son of the late Stephen and Nellie (DiGiacomo) Farkas.

After graduating from Lansing High School, Steve earned a Bachelor’s Degree in Physical Education from Ithaca College and a Master in Social Work from Syracuse University.

He began his career at Walton High School as a teacher and coach before embarking on a 35 year career with the Division for Youth, first at Camp MacCormick and then throughout the state at various facilities. He also developed and was the director of two youth programs, Adirondack Residential Center and the Adirondack Wilderness Challenge. Steve retired from the Division for Youth in Lansing and went on to serve on the Lansing Town Board and then as Supervisor for eight years. Continuing Steve’s service to others, he was a Eucharistic Minister at St. Alexander’s Church and a member of the Knights of Columbus, Elks Lodge, Loyal Order of Moose, and Lions Club.

Steve enjoyed spending quality time with his much-loved family. He also enjoyed golfing, hunting, and traveling with his wife. Highlights of his travels included Crater Lake, the redwoods of California, and the Pacific Coast. He brought a special light and love everywhere he went and in everything he was a part of.

In addition to his parents, he was predeceased by his brother, Martin. Steve is survived by his wife, the former Alice Kaupp, whom he met on a blind date that lasted 54 years. He is also survived by his son, Stephen (Dawn) Farkas; daughter, Kathleen (Drew) Watson; grandchildren, Shalyn Watson (Charles Schaff) and soon to be great grandchild, Stephen Farkas (Ashley Larkin), and Jessica Farkas; sister-in-law, Cecile Vormwald of Florida; brother-in-law, Richard (Barbra) Kaupp of Idaho; and many special cousins. A special thank you to his caregivers: Lori, Len and Dr. Ferrer.

Committal services will be held at 1:00 p.m. on Wednesday, August 19, 2020, in Calvary Cemetery with Father Daniel Ruiz officiating. In lieu of flowers, contributions in Steve’s name may be directed to Hospicare of Ithaca and the Lansing Community Library.

To order memorial trees or send flowers to the family in memory of Stephen L. Farkas, please visit our flower store.