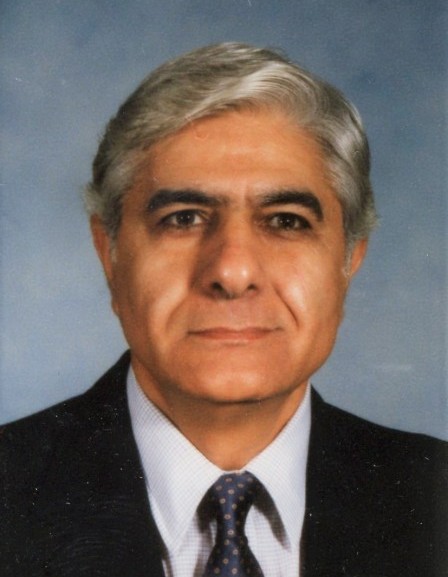 Samuel Norman passed peacefully on June 21, 2019 in Chandler, AZ. Sam was born in Ithaca, NY, on November 14, 1930, to Michael and Eva Deeb Norman. His parents immigrated from Syria. Sam was the youngest of 3 sisters and 4 brothers. They were George, Helen, Abe, Mary, Martha, Mose and David, all deceased. They grew up in Portland Point, a company town outside of Ithaca, NY. Sam graduated from Lansing Central and married his high school sweetheart, Nancy M. Sweazey, in 1951. They were married for 68 years. Their children are Cynthia A. (William) Carbo of Catonsville, MD and Samuel E. (Kelly) Norman of Lewes, DE. Grandchildren are Joseph, Nicholas, Jaclyn and Kayla, all of MD, and Denise, of TN.

Sam served with the 24th Infantry Division in the Korean War during the Winter of 1952. The Division drove into North Korea, gaining three Battle Stars. The Division then moved to Northern Japan where Sam played football, basketball and baseball in Special Services. After an Honorable Discharge, Sam attended Ithaca College in the Physical Education program, graduating with a B.S. Degree in 1960 and a Master's Degree in 1961. Sam taught physical education in the Baltimore County Maryland school system for 32 years, with 3 years in elementary schools, 1 at Randallstown and 2 at Lansdowne, 2 years at Lansdowne High School and 27 years at Pikesville High School where he was teacher, Coach and Athletic Director. He was picked as Class A Basketball Coach of the Year in 1984-85.

In retirement, Sam fulfilled a dream when he and Nancy visited Syria where they met with family members in the village where his parents had grown up, and on what had been his father's farm located on the shore of the Mediterranean. From there they toured the country, visiting many museums and historical sites. Sam and Nancy moved the Chandler, AZ, in 2000.

Services will be held in Lansing, NY, at a later date. Memorial contributions may be made to Hospice of the Valley, 1510 E. Flower St., Phoenix, AZ 85014, or to the animal shelter of your choice.

Please visit www.alloptionsfuneralhome.com to access the obituary and several more photos, or share a memory at www.lansingfuneralhome.com.

To order memorial trees or send flowers to the family in memory of Samuel Norman, please visit our flower store.