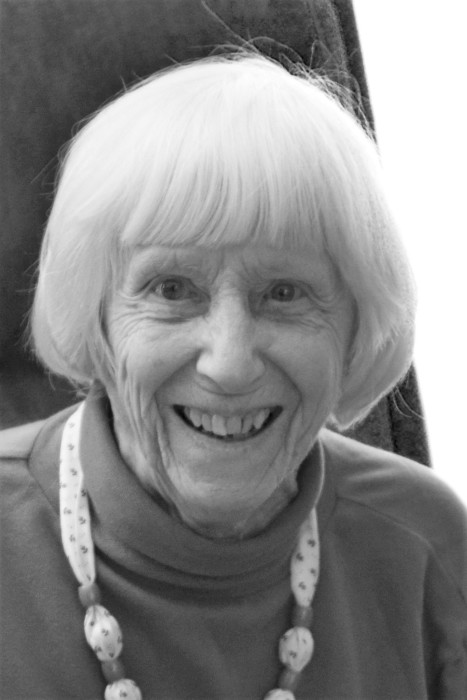 Ruth was born August 12, 1924 in Wallingford, Vermont, to Carl and Marion (Sheehan) White. She graduated from the University of Vermont in 1946. Ruth married Howard H. Lyon Jr. on June 22, 1946, and celebrated 70 years of marriage with Howard before his passing.

Ruth moved to Ithaca, NY, in 1949 when Howard became a graduate student at Cornell. She worked as a photographer' s assistant for Cornell's Natural Resources Department from 1965 to 1982.

Ruth was an avid golfer for 35 years. In the 1980's Ruth and Howard operated a business called "Lens of Lyon" which produced calendars and postcards of the Finger Lakes Region.

Ruth was also very active with the University of Vermont alumni association and served as president of her class for several years.

She was predeceased by husband Howard and daughter Nancy.

The family wishes to thank the Classen Home Health aides, Hospicare and her wonderful neighbors for their care and support.

Services will be private at the convenience of the family.

To order memorial trees or send flowers to the family in memory of Ruth M. Lyon, please visit our flower store.