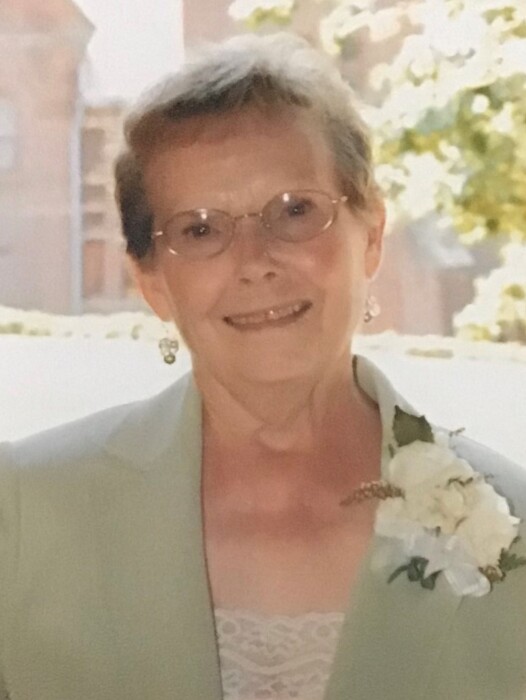 Roselyn M. Clark, 89, of Lansing, NY was called to the Lord on July 18, 2020.  She attended Ithaca schools and graduated in 1948.  In later years she worked at Cornell University in the Space Sciences Department and traveled many times with the team to the Arecibo Observatory in Puerto Rico.

She was a member of the Ithaca Women's Bible Study, Bethel Grove Bible Church, Women's Auxiliary of the Salvation Army, and the Red Hats.  She loved spending time with family, loved all God's creatures, especially birds, and enjoyed gardening and a good sense of humor.

The family would like to thank everyone at the Evergreen House for all of their loving care of Roselyn in the last few years.

Lansing Funeral Home is assisting the family.  A funeral service will not be held at this time, but a celebration of life will be announced at a later date.  In lieu of flowers, contributions in Roselyn's name may be directed to the SPCA of Tompkins County, or Hospicare of Ithaca, NY.

To order memorial trees or send flowers to the family in memory of Roselyn M. Clark, please visit our flower store.