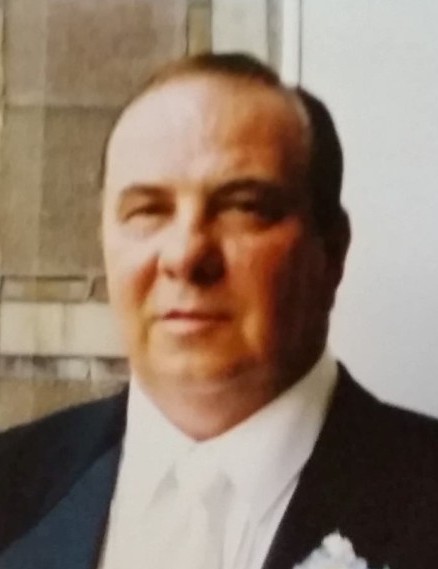 It is with great sadness that Roger David Turcsik passed away on Friday, September 14, 2018.  The son of the late Stephen and Mildred King Turcsik, he was born on March 21, 1947, in Ithaca, NY, and raised on the west end, known as the Island and a Rhiner.  Roger spent his hard-working years as a union plumber and welder with Local 267 in Ithaca.

Roger enjoyed years of fishing and hunting that created countless stories.  His passion was for classic cars and motorcycles; and his collections included his favorite 1955 Chevy and a 1968 Corvette.  Roger could often be found spectating his children’s and grandchildren’s sporting events—from years of great Ithaca High School girls basketball to many football games, wrestling matches, baseball and softball games, as well.  He also led many boyscout campouts as a scout leader, was a father to a racing family, and a father to all.  Roger’s children and grandchildren were his pride and joy, and entertainment.  As a true New York Yankees fan, Roger had the pleasure of seeing a winning game as he passed from his adventure.

Please remember him by the conversations you enjoyed together, the jokes you shared, or his heated debates that he always had to win.

Roger will be greatly missed by his loving family and loyal dog, Roscoe.

To order memorial trees or send flowers to the family in memory of Roger David Turcsik, please visit our flower store.