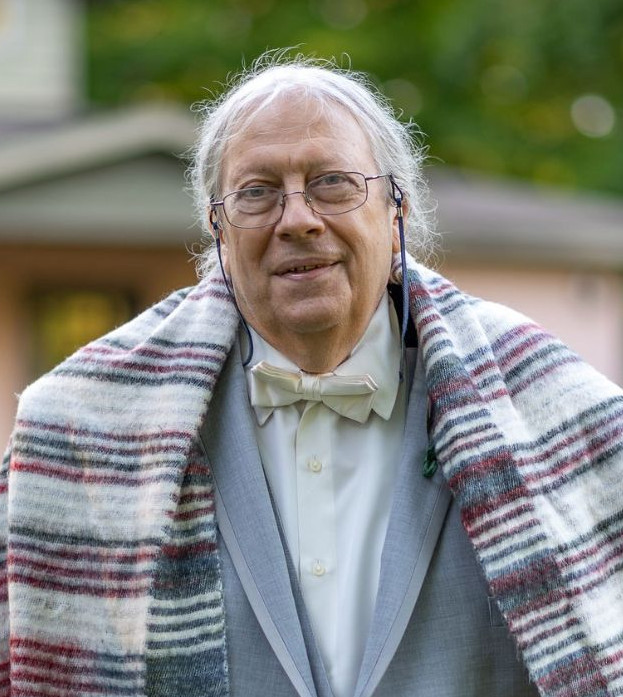 Robert (Bob) Yavits of Ithaca, NY died September 6, 2022 at the age of 72. He was born on October 7, 1949 in Ithaca. He grew up in the New York City area, but loved returning to Ithaca to spend summers with his grandparents. He moved back to Ithaca as a young adult and has lived there ever since.

Bob attended Ithaca College, where he earned a bachelor’s degree in psychology and master’s degree in communications. After a whirlwind courtship of three months, he married Betsy (Patterson) Yavits on January 7, 1984. Together they raised their children with love and compassion.

Bob worked at Tompkins Cortland Community College for 27 years, retiring in 2018. He was proud of his work bringing technology to the college and supporting faculty learning how to use online instructional software. He also taught a handful of commuter courses each semester, which he continued to do after retiring.

Spirituality held an incredibly important part of Bob’s life. He was raised Jewish and as an adult explored many religions, including several branches of Christianity and Buddhism. His life goal was to find the truth in the universe. He never stopped learning about psychology, science, meditation, and religion as he worked to understand the hidden elements that connect them all.

Bob was passionate about music. He spent many years traveling to and camping at music festivals during his down time.

In every part of his life Bob built community. He sought connection with other people. He is remembered by all who have met him for his genuine kindness and words of wisdom.

A private burial is being held. A celebration of life will follow at a later date, the family will let loved ones know when scheduled.

To order memorial trees or send flowers to the family in memory of Robert "Bob" Yavits, please visit our flower store.