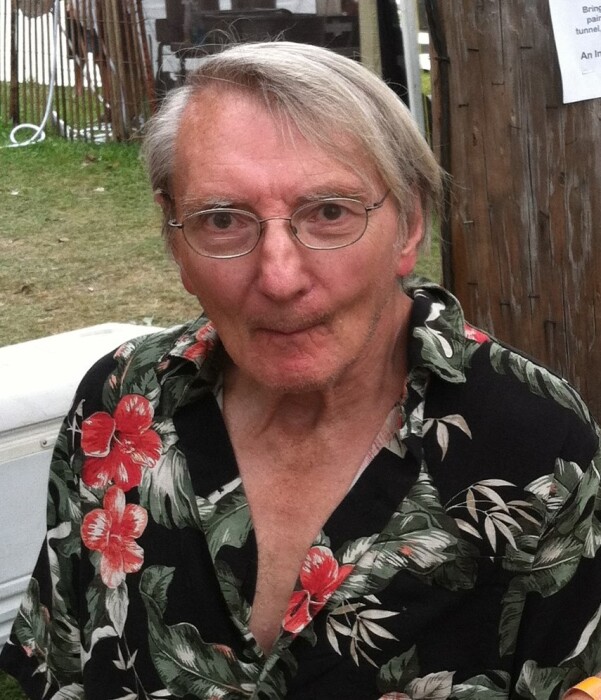 Richard A. Szanyi was born on December 25, 1945, in Hammond, Indiana—one of the factory towns which lie along the southern bank of Lake Michigan, adjacent to Chicago.

He was the youngest of six children—younger than his siblings by thirteen to twenty years.  His father and brothers all found steady work in the steel mills and chemical plants of the region, and no doubt expected that Rich would do the same.

When Rich was twelve years old, however, the local grocery store began offering LP records of “The World’s Greatest Music,” and his father brought home a different record every week. The introduction to classical music was life-changing for Richard, who said that listening to Beethoven and Bach convinced him that there was a wider world outside of Hammond.  He began taking piano lessons soon after, and continued to play the piano avidly for the rest of his life. He became the first person in his family to go to college, working in steel mills every summer to pay his way through Indiana University in Bloomington, where he got a BA and MA in English literature.

In 1973, he met Lynne Cohen, and the two became lifelong partners.  They moved together to Santa Fe, New Mexico, where they built a small movie theater which showed a mixture of new foreign films and classics.  They operated the theater, then called “The Collective Fantasy” for seven years, then sold it in 1983.  The couple moved to the Ithaca area in 1984, bought an old farmhouse in Candor, and in 1986 were able to open a new movie theater, Cinemapolis, in the basement of Center Ithaca, and later to buy Fall Creek Pictures as well.  In 2000, they converted their corporation to a non-profit and became co-Executive Directors.  In 2009 they oversaw the building of the new five-screen Cinemapolis Theater on Green Street.  Richard and Lynne retired in 2012.

Everyone who knew Rich well remembers his quick wit, and his delight in telling stories about the people he knew from the Russian Orthodox church of his youth, and from working in the mills of Hammond.  Unlike many wits, he was kind as well as funny.

Richard was diagnosed with Parkinson’s disease in 1994, but continued to enjoy life for many years after that--listening to and playing classical music and jazz, traveling, reading, and of course, going to the movies.

In the last year of his life, Richard suffered a series of health challenges made more difficult by Parkinson’s.  He died after a bout of pneumonia on December 27th, two days after his 75th birthday.

He is survived by his partner Lynne, by many nephews and nieces, and by dear friends from throughout his life.

To order memorial trees or send flowers to the family in memory of Richard A. Szanyi, please visit our flower store.