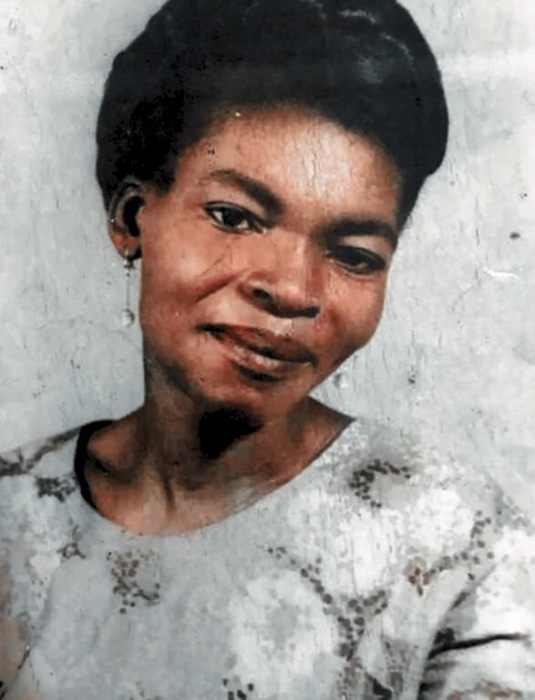 Olga Agatha Welch affectionately known as Dearest in her home country of Jamaica, was born on June 15, 1929, in Morris Hall, St. Catherine, Jamaica, West Indies. She was the oldest girl of fourteen children born to Hezekiah Welch and Mary Mc Lashing. Her father who was a professional baker went home to be with the Lord when Olga was only eleven years old. Her mother, on the other hand lived to the ripe old age of ninety-seven years old. Olga left the district of her birth to live with an aunt in Kingston. She spent many years living in Kingston where she cared for many nephews, nieces and even the children of strangers who came to live with her in their time of need. Olga never hesitated to provide a cozy and welcoming home for those in need. Olga and her siblings were blessed to be brought up in a deeply spiritual household. Their mother affectionately known as Mother Mc would not allow them to ever skip Sunday school. Olga would recount stories of her childhood that they would have to be in church even if they had to go without the proper shoes. Due to this amazing foundation four of her brothers were ministers in their church and they all her siblings became Christians.

During her early life, she worked in food service for many years at the now defunct Canewood College in Kingston Jamaica. She received a diploma from the University of the West Indies in Infant and Childcare Management. Suffice it to say that she has spent a lifetime caring for many children who affectionately remember her as Nanny Olga. After many years of living in NJ, she moved in November 2000 to Ithaca, NY to be closer to her daughter Joan. When sister Olga was not working, you would find her in the kitchen whipping up something delicious. She was a specialist in making curried goat as many here can attest to.

Sister Olga was baptized at Bethel United Apostolic church at 20 South Camp Road in Kingston Jamaica. Once she made the decision to give her life to the Lord, she never looked back. She moved to the United States in 1986 and attended the Church of Jesus Christ Apostolic Inc. in Paterson New Jersey where her brother the late Japheth Welch was a minister and later became the presiding bishop. In Ithaca Olga attended Baptized Church of Jesus and was very active in volunteering for the food pantry where she met many people who later became friends.

Sister Olga was eager to go home to be reunited with her parents, siblings and her son who went ahead of her. She was a devoted mother, sister, aunty, godmother, mother-in-law, cousin and friend. She lived a full life and on June 30, 2021, 2 weeks after her 92nd birthday God called her home.

To order memorial trees or send flowers to the family in memory of Olga A. Welch, please visit our flower store.