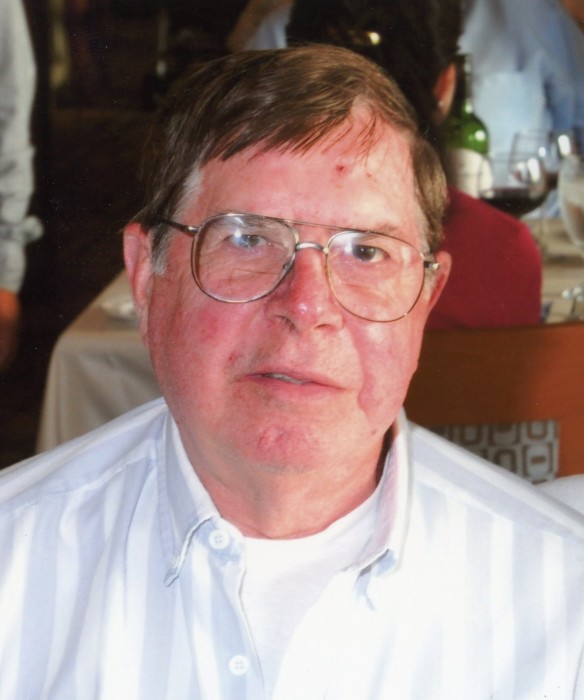 Norman Earl Wheeler, Sr., 85, of Lansing, NY, went to be with the Lord on Sunday, April 19, 2020. Born in Worcester, MA, Norman was one of thirteen children born to William A. and Naomi M. Wheeler of Worcester, MA. He spent many years as a member and employee of the Lincoln Square Boys’ Club of Worcester. He attended classes at the American Red Cross to become an instructor of First Aid and Water Safety.

Norman enlisted in the U.S. Navy in April of 1954 and served overseas. He received an honorable discharge in January of 1958. In 1964, he received a B.S. in Education and taught school at the Charlton Junior Senior High School. He continued his education and received a Master’s Degree in Secondary Education and was employed by the Massachusetts State Department of Education as a Supervisor of Education. In 1969, he was employed by the Vermont State Department of Education as a Coordinator of Emergency Services. On May 19, 1969, he was commissioned in the US Army Reserve as a Captain, Medical Service Corp. In 1972, he was employed at Cornell University as an Associate Professor in Cooperative Extension (Community Emergency Planning Program).

While carrying on his civilian life, Norman served his country part-time as an instructor of Medical Officers at the Health Science Academy, Fort Sam Houston, TX. During the next 15 years, he had other assigned duty stations:  Fort Meade, MD, Kirtland Air Force Base, Albuquerque, NM, Fort Drum, NY, and many other assignments. Later, he became an Assistant Commandant for the 1159th U.S. Army Reserve School, 98th Division at Webster, NY. His assignment was to administer a branch school in the Ithaca-Horseheads-Corning-Wayland geographical area for both enlisted and officer personnel of the U.S. Army Reserve and National Guard. In September 1987, he retired from military service as a Lieutenant Colonel.

Later in his civilian life, he was employed by the Tompkins-Seneca Board of Cooperative Educational Services as a Health and Safety Coordinator, the Dryden Central School District, the Wayne Finger Lakes BOCES, and the Canandaigua City School District. About 1990, he retired from the field of education and began a new career as a Safety Director, Nicholson & Hall Corporation, Buffalo, NY. He would be assigned to various locations throughout the state where the company had contracts to build or repair structures for existing electrical power plants.

Norman was a communicant of All Saints Parish, Lansing, NY, where he served as a Lector, Eucharistic minister, and committee member for over 40 years. In his spare time, he compiled an extensive family history.

A celebration of Norman’s life will be announced later this summer. In lieu of flowers, contributions in his memory may be directed to All Saints Church, 347 Ridge Road, Lansing, NY 14882.

To order memorial trees or send flowers to the family in memory of Norman Earl Wheeler, Sr., please visit our flower store.