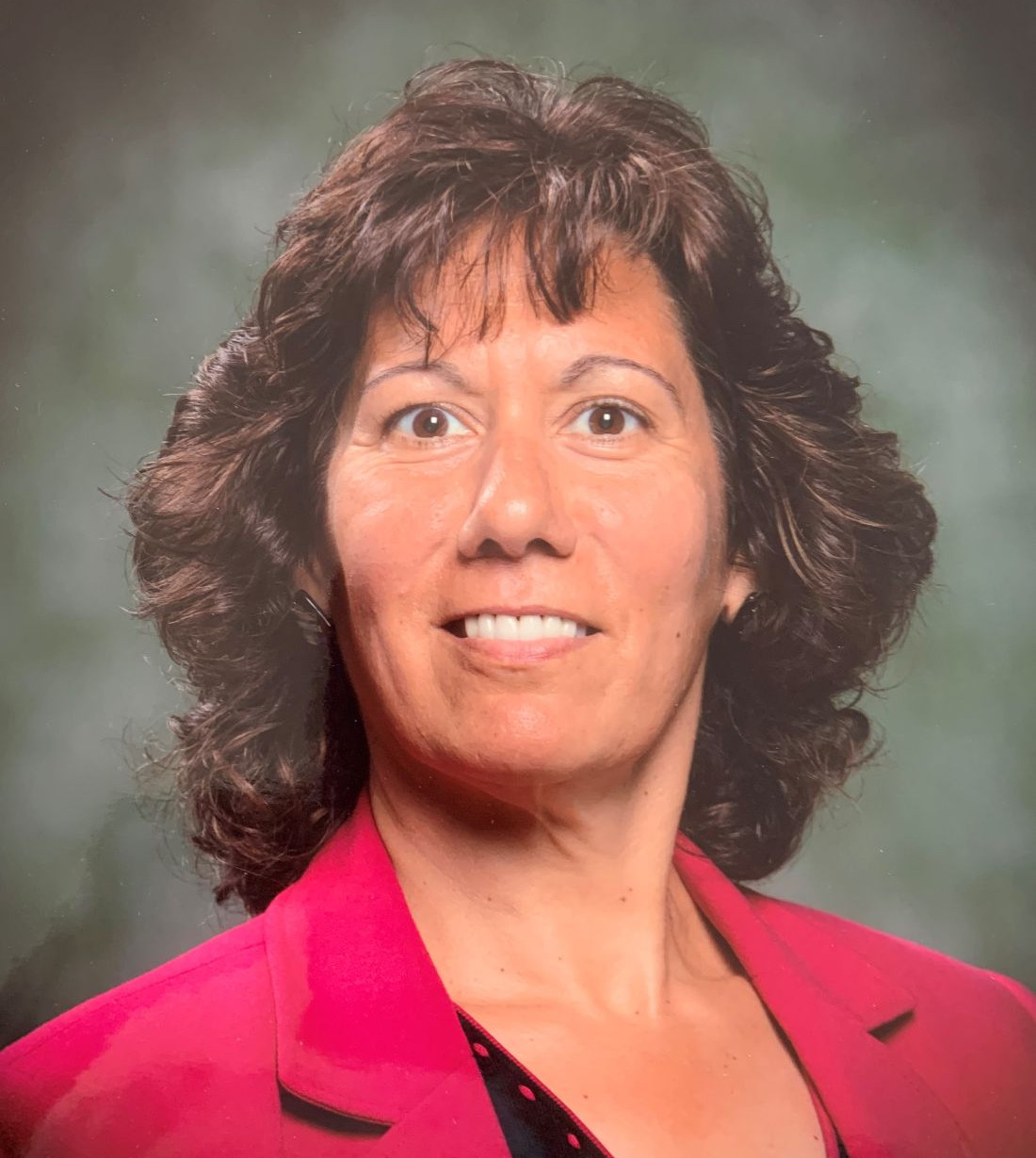 On Saturday, March 12, 2022, Nadia Rubaii, beloved daughter, sister and friend, passed away at the age of 57. Nadia’s death resulted from a sudden cardiac arrest she suffered the previous week. Nadia was born on June 13, 1964, to Sandra Pollack and Mahdi Rubaii in Cortland, NY.

Nadia was an adventurer, always willing to try new things. As a teenager, she became a black belt in karate; as a young adult, she trained dogs and both competed in and judged dog agility trials across the U.S., Canada and in Europe. Eventually, many of her adventures were for the benefit of others: she summited Mt. Kilimanjaro as part of a fundraising effort for a school in Tanzania, she participated in bicycle events to support local food banks and diabetes services and, annually, she bicycled around Cayuga Lake to benefit the Southern Tier AIDS Program.

Professionally, Nadia received her Bachelors, Masters and PhD degrees in Political Science from Binghamton University before leaving to teach at New Mexico State University. After 15 years in New Mexico, Nadia returned to Binghamton University in 2004 to join the College of Community and Public Affairs (CCPA). She was a core member of CCPA, a prolific academic researcher, teacher and mentor.

In 2016, Nadia became the co-developer and co-director of Binghamton University’s Institute for Genocide and Mass Atrocity Prevention (I-GMAP). Nadia’s skills and values shaped and defined the Institute and its programs. She created and launched the world’s first and only professional Master of Science degree in Genocide and Mass Atrocity Prevention. She designed and implemented a Faculty Fellows Program, offering instruction in the essentials of genocide and mass atrocity prevention to Binghamton University professors across five colleges and over a dozen distinct disciplines – equipping faculty with an “atrocity prevention lens” to incorporate into their teaching and research.

Above all, Nadia’s lasting legacy is a global community of friends and colleagues, including current and former students. Nadia’s joyful way of living drew people to her. She made friendships easily, cared for them well and kept them long. She had among her network of friends everyone from refugees whom she helped come to the U.S. to Nobel laureates.

Nadia is survived by her mother, Sandra Pollack (Ana Zamora), her father, Mahdi Rubaii (Marsha Powell), her sister, Munna Rubaii, numerous aunts, uncles and cousins as well as countless friends and colleagues across the world.

We will hold a celebration of Nadia’s life on June 11, 2022 (details will follow as they are developed). I-GMAP is planning a scholarship in Nadia’s name to support students from the Global South as they study in the Masters program Nadia developed. Donations in Nadia’s memory can be made to either the Institute for Genocide Prevention and Mass Atrocity Prevention (Support I-GMAP) [Specify in notes that donation is to benefit the Nadia Rubaii scholarship], the Cancer Resource Center (crcfl.net) or Family and Children’s Services (fcsith.org).

To order memorial trees or send flowers to the family in memory of Nadia M. Rubaii, PhD, please visit our flower store.