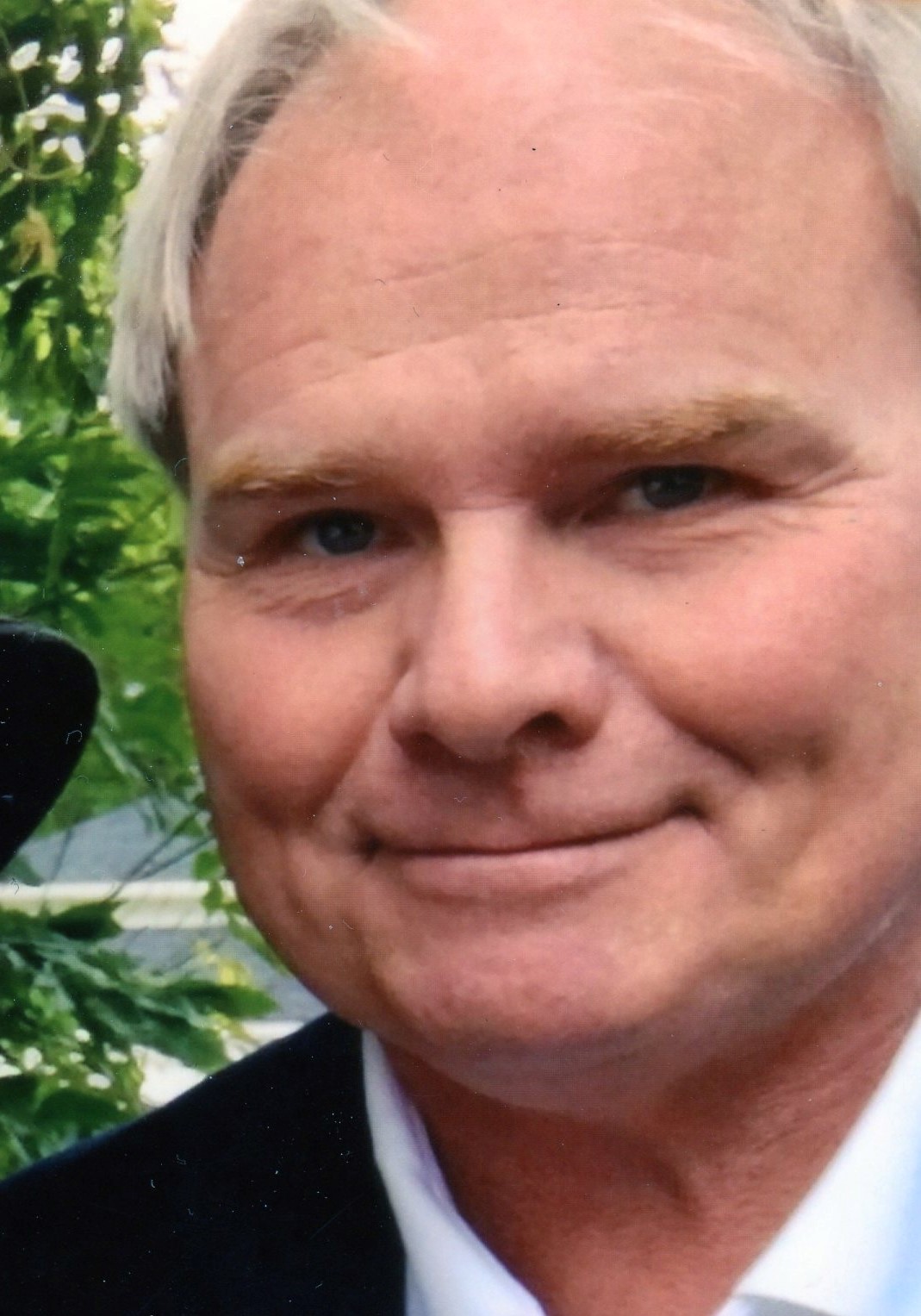 
Michael Jay Smith, 62, of Lansing, NY, passed away on Friday, July 20, 2018, at Hospicare in Ithaca, following a hard-fought battle with Parkinson’s Plus. Born in Watertown, NY, he was the son of Carmon and Margaret Cowen Smith. Michael received his Bachelor’s degree from East Carolina University, where he majored in business with a minor in accounting. He went on to earn his MBA from Clarkson University and spent nearly 40 years working in the insurance and financial planning industry—a career which he loved. With him every step of the way was his beloved wife of 28 years, the former Diane Bishop, and their daughter, Leah. Michael was a faithful communicant of St. Paul’s Episcopal Church, Ithaca.
Michael had a true passion for life. The most important things to him were work, family and friends—though not necessarily in that order. He was an avid golfer and, from a young age, a member of Tomacy’s Golf Course in Adams, NY, and more recently, a member of the Vermont National Country Club in Burlington, VT. For his birthday, Michael and his friends would golf the number of holes that corresponded with his age, a feat that he most recently accomplished on his 60th birthday. He also faithfully visited the gym and jogged daily. Michael was a grillmaster, specializing in the art of charcoal grilling. He would often say that he worked hard and played hard and didn’t have time to play games.
In addition to his wife, Diane, Michael is survived by his daughter, Leah; mother, Margaret; sister, Sally (Ron) Jerome; nephews, Joe (Kristi) Jerome and Jon (Becca Ring) Jerome; great-nephews, Lukas and Merrick; mother-in-law, Jeanne Bishop; several cousins; and several nieces and nephews on the Bishop side of the family. He was preceded in death by his father, Carmon, and father-in-law, William Bishop.
A Celebration of Life will be held at 5:30 p.m. on Saturday, July 28, 2018, at Lansing United Methodist Church, 32 Brickyard Road, Lansing, NY 14882, with Reverend Alison Schmied officiating.
In lieu of flowers, please consider a donation in Michael’s name to Hospicare, 172 East King Road, Ithaca, NY 14850, or to the Michael J. Fox Foundation in support of Parkinson’s Plus at www.michaeljfox.org.
To order memorial trees or send flowers to the family in memory of Michael Jay Smith, please visit our flower store.