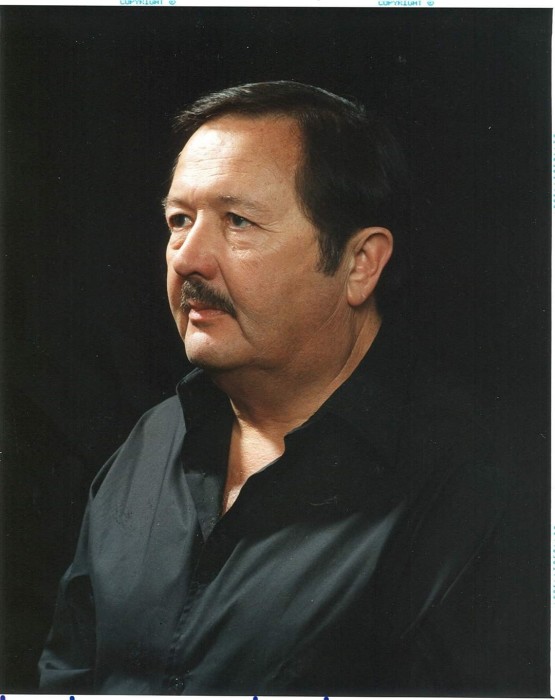 Michael “Mike” Allen Barger, 68, formerly of Jacksonville, FL, passed away on Thursday, November 21, 2019, at Cayuga Medical Center, Ithaca, NY.  Born in Ithaca on December 27, 1950, Mike was one of six children born to Dorothy Zifchock Barger and the late William Barger.  After graduating from Ithaca High School, he joined the US Army during the Vietnam Conflict and proudly served his country from 1972 to 1978, when he received an honorable discharge.  Mike was employed as an asphalt technician at Duval Asphalt in Jacksonville, FL.

To order memorial trees or send flowers to the family in memory of Michael Allen Barger, please visit our flower store.