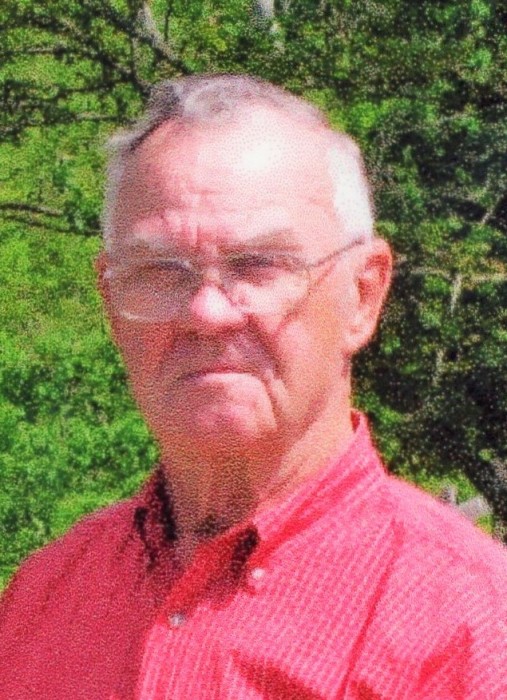 Marvin Ostrander, 87, of Lansing, passed away on Saturday, December 7, 2019, at Crown Park Rehabilitation and Nursing Center in Cortland.  Born in Varna, NY, on October 26, 1932, he was the son of the late Orry and Ada Johnson Ostrander.  After working for Smith Corona for several years, Marvin went on to retire from the Town of Lansing Highway Department.

Burial will be in North Lansing Cemetery in the spring.

To order memorial trees or send flowers to the family in memory of Marvin H. Ostrander, please visit our flower store.