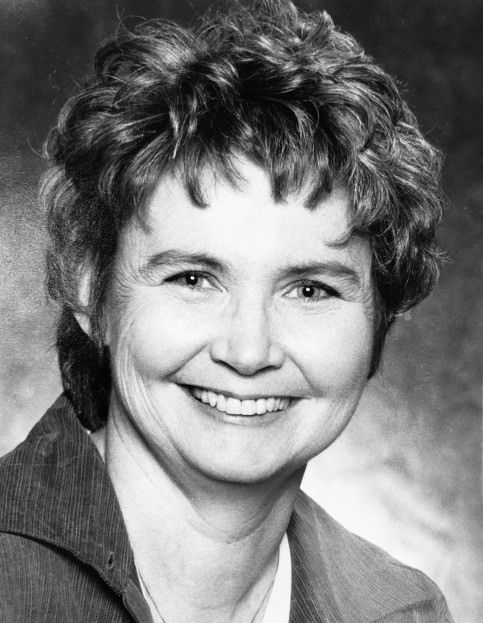 Margaret Ferretti Dill, 72, of Lansing, NY passed away at home with her husband by her side on March 27, 2019.  Margie was the loving wife of James Dill for 48 years and leaves behind her daughter, Emily, son in-law Matt, and her beloved grandchildren, Elise and Griffin of Needham, MA.

Born in Boston, MA, Margie is the daughter of the late Rita (Woods) and Leonard Ferretti. She graduated from St. Thomas Aquinas High School in 1964, Boston State College in 1968, and earned her Master’s in Education from Elmira College in 1979.

Margie was politically active in the protest movements of the late 1960s, during which time she met her husband Jim. The couple moved to Montour Falls, NY in 1971, where they ran a farm for 13 years, raising pigs and grain, until moving to Lansing in 1984.  Margie’s career revolved around her passion for children and social services, beginning with her time as a teacher and then Executive Director at Schuyler Head Start.  She went on to play various leadership roles in child advocacy, including serving as President of the NY State Child Care Development Council and working as the long-time Executive Director of the Human Services Coalition of Tompkins County until her retirement in the early 2000s.

Margie was known for her big heart and generous spirit.  Among her great loves were reading and books, pigs (she owned more than 300 pig figurines), telling stories, Patsy Cline, talking to strangers, her dog Rocky, her friends and family, and above all her two grandchildren.

Margie was one of seven siblings.  She is survived by Lenny Ferretti Jr. and his wife Peggy of Miami, FL, Kathy Sheedy and her husband David of East Bridgewater, MA, Dotti Gibson and her husband Brian of Norfolk, MA, Mary Ellen Chalmers of Rockland, MA, and Jimmy Ferretti of Halifax, MA, as well as many beloved nieces and nephews.  She is predeceased by her brother, Bobby Ferretti.  She is survived also by her dear sister in-law and brother in-law, Deborah Dill and Anthony Zampino, of Dover, NJ.

In lieu of flowers, contributions may be made to the Child Development Council, 609 W. Clinton St, Ithaca, NY 14850, or online at www.childdevelopmentcouncil.org.

To order memorial trees or send flowers to the family in memory of Margaret Ferretti Dill, please visit our flower store.