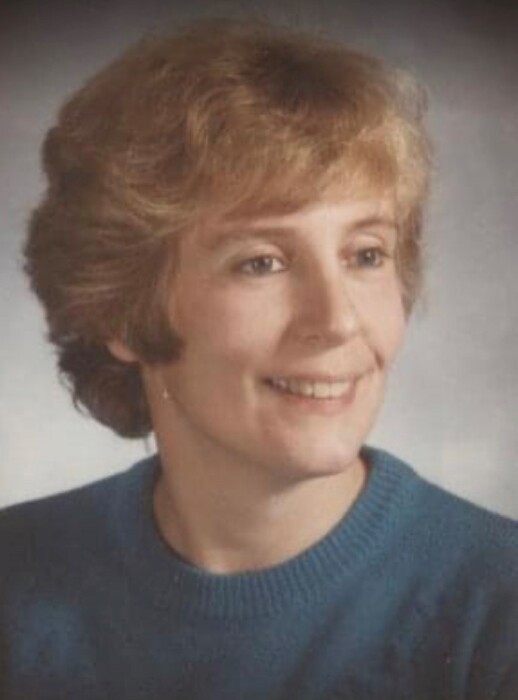 Leslie’s first introduction to Brantingham was through ten happy summers there during the 1950s – first as a camper and then as a counselor at Camp Als Ikh Kan, run by the Utica YWCA.   Many years later, when she returned to the camp as Waterfront Director, she met her second husband Robert C. Henrickson, who was by then the Forest Ranger stationed in Brantingham.  She and “Ranger Bob” were lively and creative members of the Brantingham community for more than 30 years.

Diagnosed with Multiple Sclerosis in the early 1980s, Leslie faced the challenges of her progressive illness with valiant good humor and a genuine concern for making the world a better place.  Having worked for some time as a teacher aide at Arc in Utica and later in Lewis County, she then had a long teaching career in Jefferson-Lewis BOCES. Beginning as a teacher aide at Glenfield Elementary School, Lowville Academy and South Lewis High School, she then became a special education teacher at Glenfield Elementary, Constable Elementary and South Lewis Middle Schools.  She retired from teaching in 2002.

Along the way Leslie had earned three college degrees.  The first was a 1973 A.A. degree from Herkimer Community College. In 1985 she was awarded her B.Sc. from Utica College, with a major in Therapeutic Recreation, and a 1989 her M.Sc. in Special Education (K-12) from SUNY Plattsburgh.  Somehow she also found time to be a Girl Scout leader for more than 15 years

When Leslie saw something that needed doing, she did it. As an accomplished and enthusiastic swimmer, she was concerned about the lack of a public beach on Brantingham Lake, so she initiated the rental of a private beach to be used for summer swimming classes. For many years she was director of the Lyons Falls Summer Recreation Program for Brantingham, teaching Red Cross Certified  swimming lessons on that beach; and she also trained other swimming teachers by  co-teaching the Red Cross Life Saving course at South Lewis.

Special Olympics competition was another cause in which Leslie firmly believed, and she was instrumental in organizing a program for Lewis County.  She served as director of Area 18 Winter Special Olympics held in Turin during the 1990s and was honored with a special award of appreciation when she retired from running that program.

Not long after Bob’s death in 2010, Leslie moved to Ithaca, where her son and her sister were living.  As a resident in the Longview Retirement and Assisted Living Community from 2011-2014, she participated joyously in many social activities, her favorite being the Mad Hatter Kazoo Band.  Her enthusiasm for music, other activities and friendship continued after her move to Oak Hill Manor for more intensive nursing care. The family expresses gratitude to her devoted caregivers at Oak Hill and to her private aide and close friend Melissa Gould of Locke, NY.

Leslie is survived by her son Bruce Cota and his wife Mai Shaikhanuar-Cota of Ithaca; step-daughters Laurie (James) Henrickson McCastor of Syracuse and Linda Henrickson Smith of Palmetto, FL; four grandchildren, Morgan and Michael McCastor and Zachary and Alexandra Smith; her sister Barbara Johnson and sister-in-law Nicola Morris of Plainfield, Vermont; a niece and a nephew Megan Hudson of West Harwich, MA and David Hudson of Atlanta GA; a sister-in-law Nancy A. Henrickson  of Kendall, NY and a brother-in-law David Henrickson of League City, TX. In addition to her husband Bob she was pre-deceased by her son Jeffrey Cota, who died of Muscular Dystrophy in 1998.

Funeral arrangements are being handled through Lansing Funeral Home and Sundquist Funeral Home. A Graveside Service will be held on August 22, 2020 at 2;00 p.m. at Brantingham Cemetery in Brantingham, NY.  In Leslie’s memory, donations can be made to Special Olympics New York, 94 New Karner Road, Suite 208 Albany, NY 12203, phone (800) 380-3071.

To order memorial trees or send flowers to the family in memory of Leslie Henrickson, please visit our flower store.