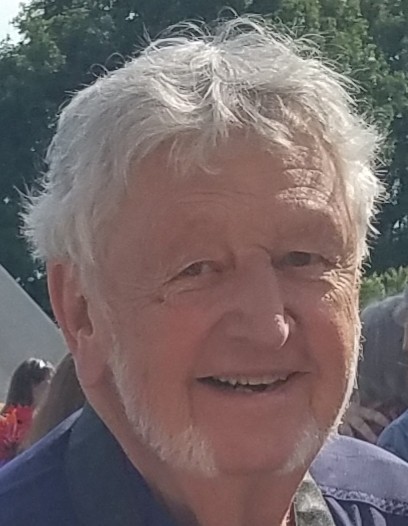 Leonard D. Topoleski, 83, of Ithaca, NY, passed away on Friday, February 8, 2019, at Guthrie Robert Packer Hospital in Sayre, PA, while surrounded by his loving family. Born in Ashley, PA, he was the son of the late Joseph and Bertha Sosnowski Topoleski. Leonard graduated from Ashley High School in 1953, where played on the football team for three years and participated in the debate team and theater group. After earning B.S. (1957) and M.S. (1959) degrees from Penn State University, Leonard went on to earn his Ph.D. in plant breeding and genetics from Purdue University in 1962. He was employed by the College of Agriculture and Life Sciences at Cornell University from 1962 to 2001, retiring as Professor Emeritus. At Cornell, he conducted research on vegetable crops, served as an extension agent, and left a legacy as a popular teacher and well-loved student adviser.

Leonard had a passion for gardening, collecting antiques, photography, and every aspect of Cornell Athletics. He was a longtime communicant of St. Catherine of Siena Church, Ithaca.

For those unable to attend the celebration who would like to honor Leonard in a special way, please consider a contribution to The LAST Foundation, Inc., at 1266 Shelter Rock Road, Orlando, FL 32835. This foundation, a 501(c)(3) organization, was formed in memory of his daughter-in-law, Lisa Ann, and helps local families with medical expenses associated with illness.

To order memorial trees or send flowers to the family in memory of Leonard D. Topoleski, please visit our flower store.