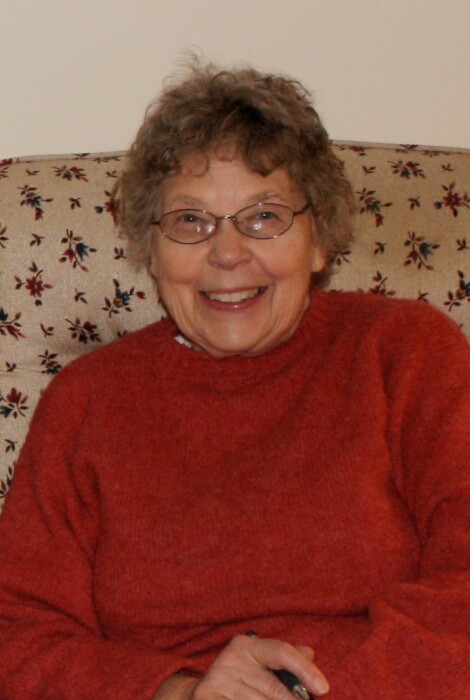 Lenore was born on November 26, 1932 in Utica, NY to Henry Taylor and Wanda Zarska Taylor. An only child, she was a voracious reader and demonstrated a proclivity toward science early in her life.  She was one of ten students recognized in the 1950 Westinghouse Science Talent Search, an award recognizing the most promising scientists among the nation’s high school seniors. After finishing high school at the Utica Free Academy, she attended Syracuse University, earning Bachelor of Arts and Master of Science degrees in the fields of biology and botany. She later earned a Ph.D. from the University of Iowa Department of Botany. She served on the faculty of the Biology Department at Grinnell College (Iowa) for 30 years where she taught courses in introductory biology, botany, genetics, and electron microscopy. Lenore and her husband, Vern, were involved in establishing an Audubon chapter for the Grinnell area and made many new friends through that endeavor. Lenore and Vern were also very active in central Iowa sailing where they started a small-town yacht club (Rock Creek Lake Pretty Good Yacht Club) and they enjoyed sailing and racing their O’Day Daysailer.  Lenore and her husband retired from Grinnell College and moved to Ithaca, NY to be closer to family. They were sad to leave behind many precious friends and colleagues in Iowa. After moving to Ithaca, Lenore was a devoted volunteer and docent at the Paleontological Research Institute for many years. In Ithaca, Lenore and Vern owned several sailboats over the years and enjoyed sailing on Cayuga Lake.  Lenore is survived by her loving husband of 64 years, LaVerne (Vern) Durkee, whom she married at Hendrick’s Chapel at Syracuse University. She is also survived by her two children, Eric Durkee of Santa Cruz, CA and Susan Witherup (Charles) of Ithaca, NY, a grandson, Ian Swensen and two step grandsons, Finn and Gavin. A family gathering will be held at Greensprings Natural Cemetery Preserve. A celebration of Lenore’s life with extended family and friends will be held at some point in the future. In lieu of gifts or flowers, friends are asked to consider a contribution to the Paleontological Research Institute in Ithaca, NY, an institution that was dear to Lenore’s heart. Lenore’s family would also encourage contributions to the Alzheimer’s Association and Death with Dignity, and your support for death with dignity legislation in New York State.

To order memorial trees or send flowers to the family in memory of Lenore Yvonne Durkee, please visit our flower store.