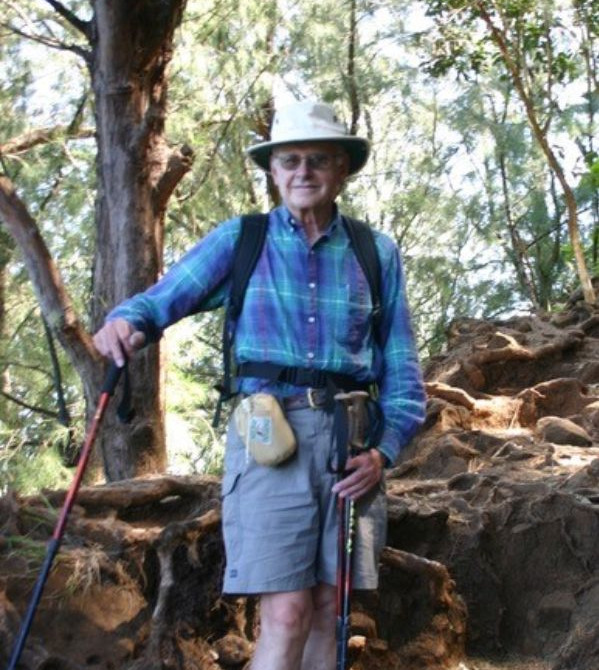 Dr. Kurt Gottfried, physicist, professor emeritus at Cornell University, advocate for peace, and co-founder of the Union of Concerned Scientists (UCS), passed away on Thursday, August 25, 2022, at age 93.

Throughout his career, Kurt Gottfried encouraged fellow scientists to become involved, to speak out on issues, and to hold their leaders accountable on topics ranging from nuclear arms control to human rights and scientific integrity. He was an iconic and inspirational example of an engaged scientist and will be sorely missed by his colleagues and friends.

Dr. Gottfried was born in Vienna, Austria, in 1929, fleeing the country with his family when he was nine years old after their home was raided on Kristallnacht, and eventually immigrating to Montreal, Canada.

Gottfried graduated from McGill University, earned a PhD in theoretical physics from the Massachusetts Institute of Technology in 1955, and was a Junior Fellow at Harvard. In 1964, he became a physics professor at Cornell University and remained affiliated with the university as an emeritus professor until his death.

He also served on the senior staff of the European Center for Nuclear Research (CERN) in Geneva, as a former chair of the Division of Particles and Fields of the American Physical Society, and as a member of the American Academy of Arts and Sciences, and the Council on Foreign Relations. Gottfried is well-known in his field for his scientific work, including as co-author of a classic text on quantum mechanics.

In 1969, deeply concerned about what he saw as the growing threat to civilization from the unchecked exploitation of scientific knowledge for military purposes, Gottfried co-founded UCS with his friend and future Nobel Laureate Henry Kendall. Gottfried gave UCS many years of leadership and guidance, serving on the organization’s board since its inception, including a 10-year stint as chair. Over the years, he helped expand the scope of the organization’s work from research on nuclear power and weaponry to climate change, agriculture, transportation, and renewable energy. Even in retirement, Gottfried continued to advise UCS scientists on policy and strategy and inspire the organization with his passionate sense of urgency about its work.

Throughout his life, Gottfried often used his standing as an accomplished physicist to advocate for the free practice of science. In addition to his work with UCS, Gottfried was deeply engaged in campaigns in support of scientists in the former Soviet Union and South America who were imprisoned for expressing views in conflict with the dogmas of authoritarian rulers. He arranged for two politically persecuted scientists to leave their home countries, providing opportunities for them at Cornell. In 2016, citing his long and distinguished career as a ‘civic scientist,’ the American Association for the Advancement of Science awarded Gottfried its Scientific Freedom and Responsibility Award.

Gottfried was predeceased by his wife Sorel, and is survived by his children, David and Laura, his sister Ilse Matalon, and his grandchildren Mia and Meg Reilly, and Solomon and Leo Gottfried. Donations in Kurt Gottfried’s name can be made to The Union of Concerned Scientists (https://www.ucsusa.org/).