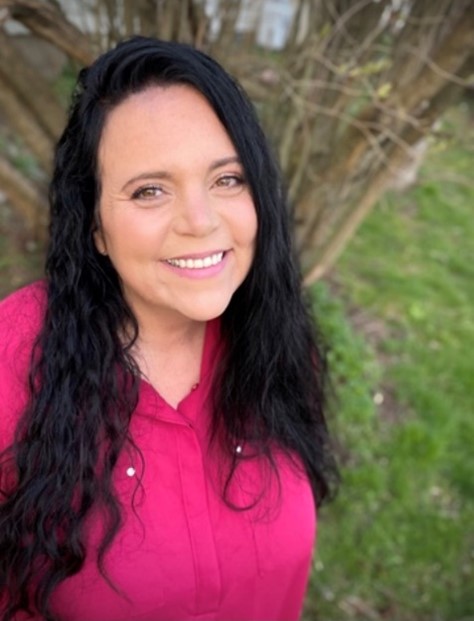 Kathleen "Kit" Erin Hall passed peacefully on August 10th, 2021 after a brief illness due to complications from surgery. She was born on July 30th, 1977 in Ithaca, New York to parents Randall and Cheryl O’Connor. Kit worked at Cornell University as an event planner and then as an assistant to the NROTC program.

Kit is survived by her two daughters, Kori Helen Hall and Kaytlyn Mae Hall, who were her pride and joy in life. She is also survived by her brother, Randall O’Connor II (Amber), best friends Kaylee Oliver and Sarah Watkins, and her beloved pets Lil and Clover. She is predeceased by her parents, her brother Branden (Billy) O’Connor, and her “soul dog”- Lincoln Montgomery Hall.

Kit was unsurpassed in her devotion to family, both biological and chosen. She valued deep connections and friendships, and never let the coffee get cold for a loved one who needed an open ear and heart during hardship. For her daughters, she would go to the ends of the earth if it meant she could procure a genuine smile or giggle. Anyone lucky enough to witness Kit in a fit of laughter was in for a treat, snorting and all, at which point it became impossible not to join her. She played countless hours of Boggle (but would never admit that she only beat Kaylee once), believed coffee was the ‘nectar of the Gods’, and could easily be bribed to do just about anything when Kori or Kaytlyn offered cuddle time in exchange. When she wasn’t re-watching Lord of the Rings, cooking spaghetti, or reading one of her thousands of books, she enjoyed seeing as much of nature as she could and admiring the world around her. Kit had an appreciation for life and her girls that was unmatched. She never allowed her loved ones to forget just how much they meant to her, a remarkable capability to love that we carry in our hearts now more than ever.

A celebration of life for Kit will be held on Friday, August 13th at four o’clock at the Speedsville Ball Diamond.  In lieu of flowers, we ask that donations be made to the Chemung County Humane Society and SPCA, and that extra hugs be given to her girls on her behalf.

Family and friends wish to specially thank the nurses, doctors, and surgeons at Robert Packer Hospital and the Strong Memorial Cardiac ICU for their amazing care of our loved one.

To order memorial trees or send flowers to the family in memory of Kathleen "Kit" Erin Hall, please visit our flower store.