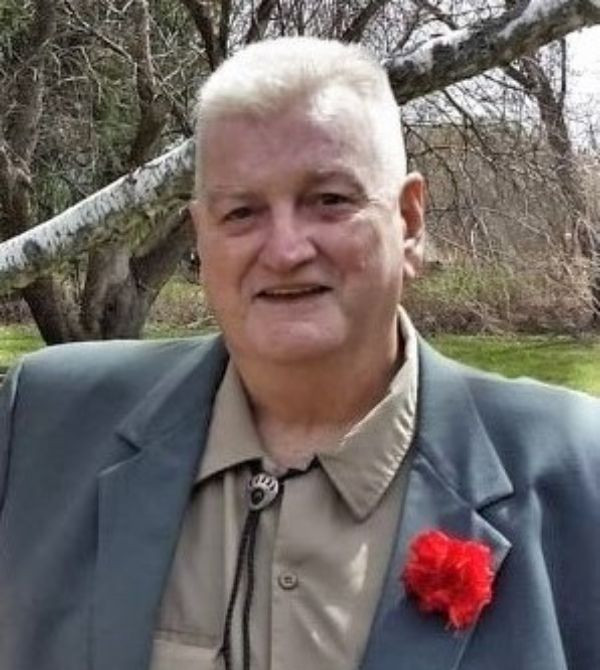 John M. Fuller, of Ithaca N.Y. passed away peacefully in his sleep. John was born in Ithaca, N.Y. to Alice (Gale) Fuller and Donald Fuller, the younger brother of Marc and Gail Whitney and Dan Fuller. John’s memory and legacy lives on in his siblings, Marc, Gail and Dan, as well as his children, Holly Fuller, Johnny W.D. Fuller, Sarah (Fuller) Tobey and Lillian Fuller, Melanie Koehler, Christopher and Rachel Miller, as well as his loving grandchildren: Rowan, Juniper and Mackenzie. John had many cousins and extended family from Coudersport, PA. John was predeceased by his mother, Alice and his father, Don, as well as his stepson, James Clark Miller.

Known for his raucous humor, John started at a young age showing the world what he was made of. During his younger years he traveled to Southern California where he began his love for motorcycles…as well as music. His voice and guitar skills were unmatched, and he loved to share his passion and heart through his songs. Ever the entertainer, his range of genres could be anywhere from bluegrass country to blues to rock-no matter the genre his heart would shine through.

As a young adult, he traveled with his cousin Kathy Blayda to St. Thomas where he resided for several years and earned wages as a cook.

John was also a very hard worker-beginning with a career as an EMT in Ithaca before beginning his work with the Department of Public Works in the city of Ithaca. From 1986 until an injury in 1997, John was an essential, hard-working employee who could always crack a joke to make the day a little brighter. His hardworking nature did not end with his injury, however, as he continued to assist and help others in any community he joined, whether it was to ensure they had a designated driver, or picking up groceries for those who were ill, or performing music or auctioneering at local fundraising events. His bulldog tenacity of never backing down is something that all who met him, knew him, or loved him can say never faltered.

Ever the nature lover, there wasn’t an opening day of trout season that he would miss. His love of fishing, hunting and connection with the Earth was where he found his peace and comfort. His advocacy for ensuring safe and more conservative hunting and fishing practices showed his compassion for life, and the respect he had for the world around him.

John was blessed with many people in his life, but the love and pride he had for his children (even his quasi-children) was immeasurable. He was never afraid to show them love and remind them of the strength they had to face the troubles of the world. No matter the path they chose, his love was unwavering, and he was always willing to help as much as he could. His ability to bring joy and laughter made him a most memorable and loving father, as well as a dear, dear friend to all who knew him.

Although he may be gone from this Earth, his love, laughter, and light will be always within those who were blessed to know him.

In lieu of flowers, please consider a contribution in his name to the NYS Department of Conservation National Heritage Trust in support of fish hatcheries in Central NY.

To order memorial trees or send flowers to the family in memory of John M. Fuller, please visit our flower store.