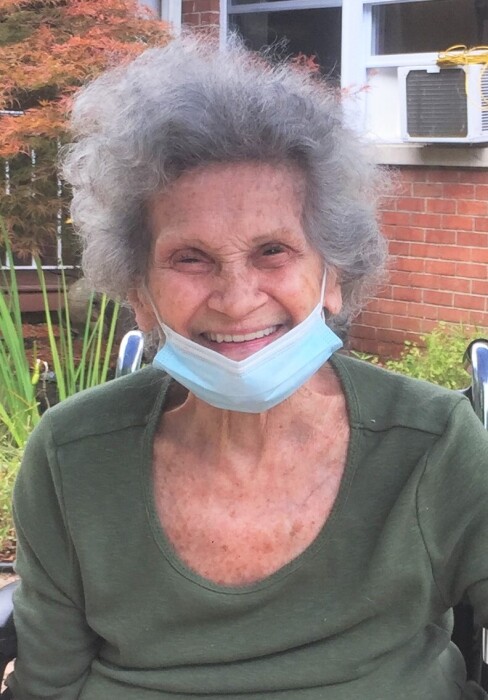 Joan Marie Cramer Lorson was born in the Bronx on May 3, 1931 to Ralph Cramer and Maude Price Cramer. She attended elementary school in Kingsbridge and graduated from Andrew Jackson High School in Queens in 1949. She worked as a showroom model for several years. Joan had three daughters with her first husband, Lester Schaffner: Diane, Karen, and Joni; and one daughter, Mary, with second husband Richard Lorson.

Joan quit drinking alcohol in 1981 and remained sober for the rest of her life, an achievement of which she was very proud. Once sober, she earned an undergraduate degree from the College of New Rochelle and a Masters degree from Springfield College, and worked in social work and substance abuse counseling. She also spent some time as a substitute teacher, which she enjoyed very much.

Joan lived in many places -in Illinois, Westchester County, Connecticut, Colorado, and Florida, spending the last 15 years of her life in Ithaca, New York, where she really felt at home. She made close friends through her recovery community, volunteered at the Danby Food Pantry and library, and became a beloved 10-year volunteer at Finger Lakes ReUse. She became a member of First Congregational Church of Ithaca, whose congregation welcomed her warmly. Joan's friends appreciated her fierce sense of social justice, her love of a laugh, and her great appreciation for life, including movies, fashion, sweet treats, Frank Sinatra, Manhattan, and time spent with friends.

Joan was predeceased by her parents, her brother Robert Cramer, and her daughter Joni Schaffner Reynolds. She will be laid to rest at Greensprings Natural Cemetery Preserve in Newfield, NY.

To order memorial trees or send flowers to the family in memory of Joan Marie Lorson, please visit our flower store.