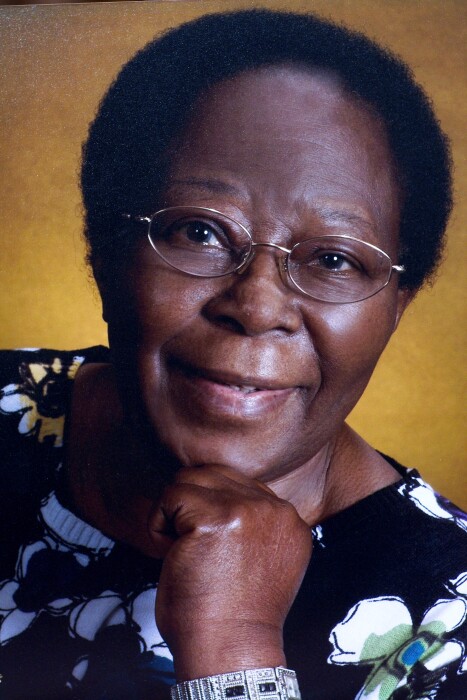 Children played a central role in Janet’s life.  After attending Shimoni Teacher College Training she worked as a kindergarten teacher at several primary schools in Kampala, Uganda and later started her own nursery school at her parents’ home in Bulange.

For the last twenty-eight years, Janet has resided in Ithaca, NY, and for many years, she continued to work caring for young children in the area.

It would be impossible to count the lives that Janet has touched across continents and time.  Nnakku is truly loved around the world. On September 29, 2020, Janet left this earth, 94 years old and as rich with love, memories, and friendships as anyone can be. She was laid to rest at home in Uganda.

To order memorial trees or send flowers to the family in memory of Janet Nnakku Nsibambi, please visit our flower store.