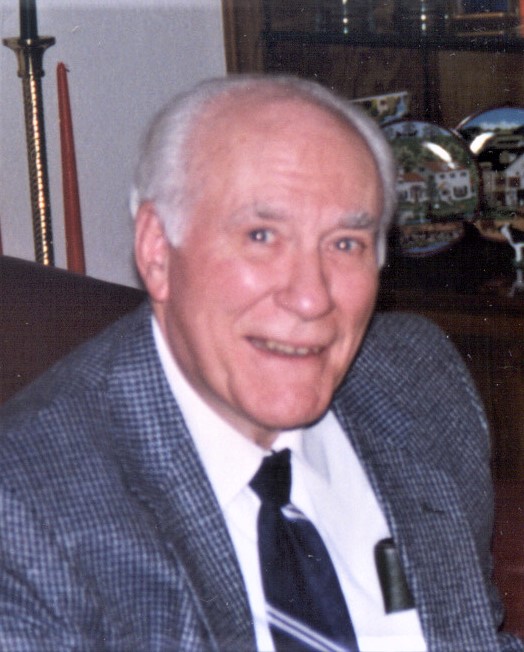 James “Jim” Smith, passed away on September 7, 2020 at the BeechTree Center.  Jim was born in Mount Pleasant, PA on August 9, 1929, and was the son of the late Ronald and Elsie Smith.  At a young age, he and his family moved to Lansing, New York.

After graduating from Lansing High School, Jim worked at Smith Corona before entering the Army, where he served in the Korean War.   Later, he operated a dairy farm with his brother, Fred; worked at Agway, and held other various jobs.  He was an avid gardener, fisherman and hunter.  In younger years, he enjoyed playing the guitar, and during his later years, while living at Woodsedge Apartments, he loved to paint.  He found great satisfaction in painting the great outdoors he had always appreciated.  He also honed his baking skills and was often in the kitchen making a blackberry pie, Grandma Smith’s chocolate fudge or a checkerboard cake for one of Woodsedge’s many dinners.  His Christian faith was important to him.  He was baptized at an early age in the Church of the Brethren in Mount Pleasant, PA, married to Jo in the Church of the Brethren in King Ferry, New York, and then attended various churches.

There will be no calling hours or funeral service.  A graveside service for Jim’s family will be in Lansingville Cemetery.

To order memorial trees or send flowers to the family in memory of James R. Smith, please visit our flower store.