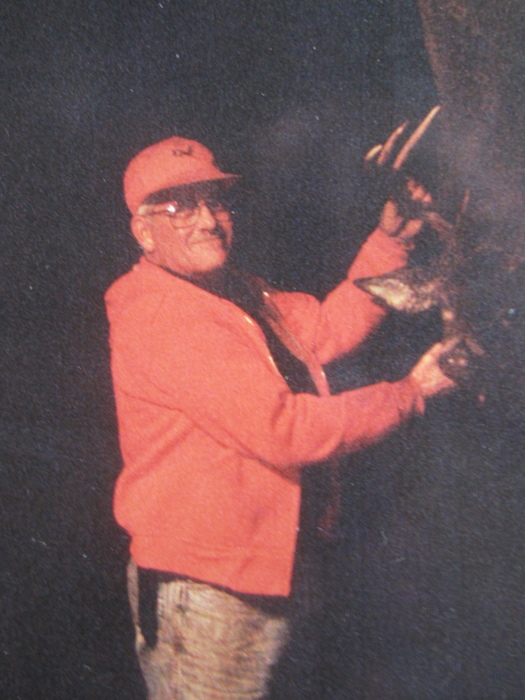 James L. Barron, 70, of Lansing, NY, passed away on Tuesday, August 28, 2018, at Cayuga Medical Center, Ithaca, after a courageous battle with cancer.  Born in Cortland, NY, on July 7, 1948, he was the son of the late Harry and Marie Beckwith Barron.  Jim was a 1966 graduate of  Lansing High School and later attended BOCES, where he studied electrical engineering.  Most recently, he was employed as an injector repairman at D&W Diesel, Inc., in Auburn, NY.

Jim had a passion for hunting and fishing, but more than anything, he loved spending time with his wife and family.  He also was the best farmer around and worked on his dad’s farm for many years.

A celebration of life will be announced at a later date.

To share a memory, please visit the online memorial at www.lansingfuneralhome.com.

To order memorial trees or send flowers to the family in memory of James L. Barron, please visit our flower store.