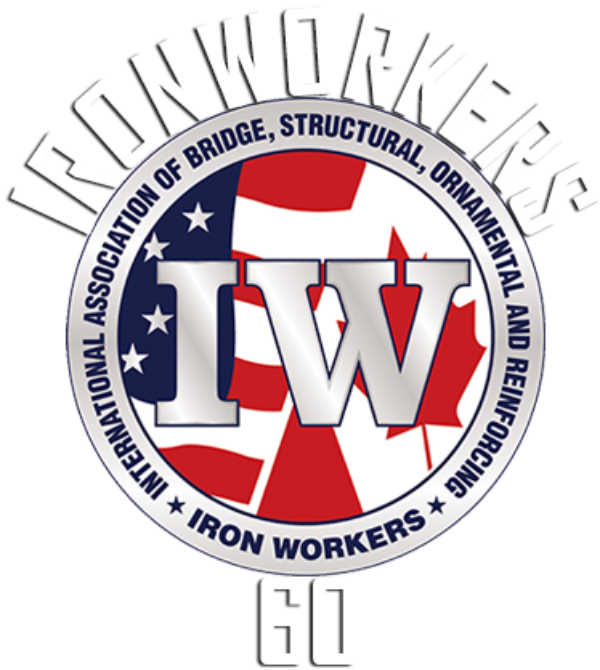 Jack A. Avery, 88, of Lansing, NY, passed away following an extended illness on February 1, 2022, at Groton Community Health Care Center, Groton, NY.  Born at home in King Ferry, NY, on July 14, 1933, he was the son of the late Bryant and Charlena (Berry) Avery.  Jack married the love of his life, Joyce Quigley, in March of 1957 and moved to their lifelong home on Lansing Station Road the same year.

Jack spent his entire career as an accomplished union ironworker.  He was proud to have been a supervisor during construction of the Carrier Dome and Carousel Center in Syracuse, a water project for the city of Cleveland, Ohio, and dormitory construction at Case Western Reserve University.  He completed his career as a consultant for Whitacre Engineering Company in Canton, Ohio.  Jack retired from the Ironworkers Union Local 60 in Syracuse.  Anyone who worked with Jack knew he expected everyone to work hard, but he would never ask someone to complete a task that he would not be willing to tackle himself.  He was always willing to lend a helping hand and you always knew where you stood with him.

In addition to being a loving husband to Joyce, Jack was a good father to their two children, Charlena and Randy.  Living on Cayuga Lake, Jack had a passion for boating and waterskiing.  He also enjoyed playing cards and was a collector of model farm machinery.  After retirement, he looked forward to meetings with the local Bored to Death Club.

A service in remembrance of both Jack and his son, Randy, will be announced at a later date.  To share a memory, please visit www.lansingfuneralhome.com.

To order memorial trees or send flowers to the family in memory of Jack A. Avery, please visit our flower store.