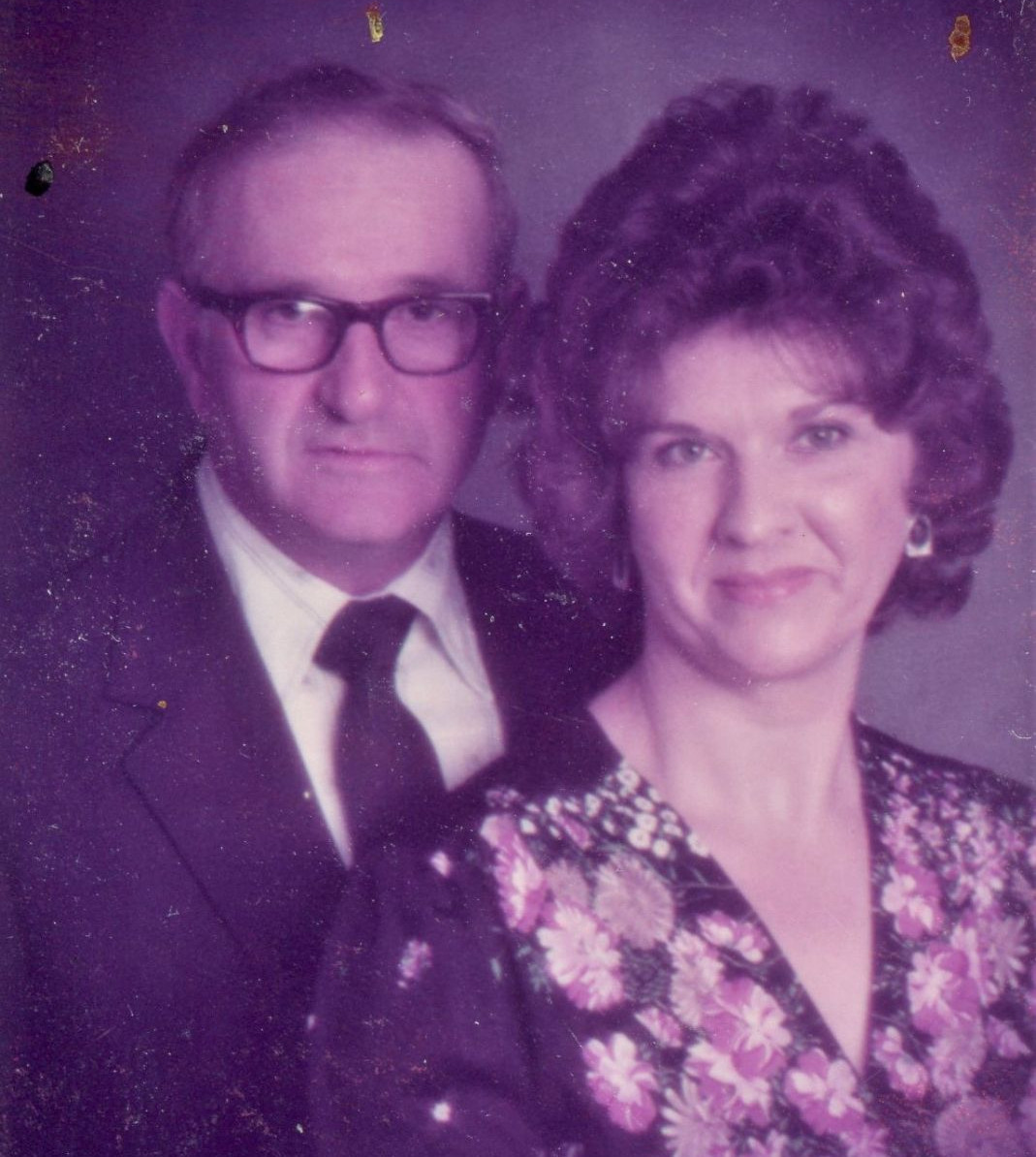 Henry “Hank” Roy Geiger, 88, of Lansing, NY, died on Monday, March 7, 2022, at Guthrie Cortland Medical Center, Cortland, NY, following a brief illness.  Born on April 18, 1933, in Whitney, MI, he was a son of the late George Geiger, Sr. and Teresa (Engy) Geiger.  Hank enlisted in the US Air Force in 1953 and was honorably discharged in January of 1957.  On June 29, 1957, he wed Laura B. Rankin and they remained married for 48 years until her death on September 10, 2005.  In 1969, Hank and Laura became Jehovah’s Witnesses and were members of the Groton Kingdom Hall (now Cortlandville).  In 1977, Hank started his own lawn care business, Geiger’s Lawn Care, which was operated out of the family home.

In keeping with Hank’s wishes, services and burial will be private.  In lieu of flowers, contributions in his memory may be directed to donate.jw.org.