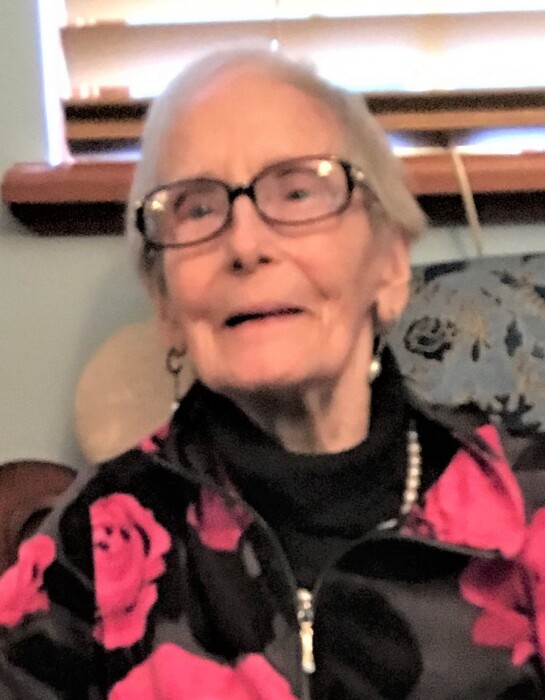 Helen Chapman Eshleman, 95, formerly of West Park, FL, went to be with her Lord and Savior on December 19, 2020, at Hospicare, Ithaca, NY, with family by her side.  Born April 3, 1925, in Cortland, NY, she was the daughter of the late Samuel W. Chapman and Grace Greenfield Chapman, formerly of Cortland and Hammond, NY.  She graduated from Cortland High School at age 16 and was formerly employed as a research associate at Chronicle Guidance Publications in Moravia, NY, until 1983 when she moved to Hollywood, FL, and was employed by the Veterans Administration and the US Department of Justice, Anti-Smuggling Unit, until she retired in 1992.  Helen earned her Associate’s Degree from Auburn Community College in her 50s after raising eight children, and was also a volunteer with the Four Town Ambulance in Moravia.

A memorial service will be determined at a later date.  In lieu of flowers, contributions in Helen’s name may be directed to Samaritan’s Purse, PO Box 3000, Boone, NC 28607, online at www.samaritanspurse.org, or to Hospicare, 172 E. King Road, Ithaca, NY 14850, online at www.hospicare.org.

To order memorial trees or send flowers to the family in memory of Helen Eshleman, please visit our flower store.