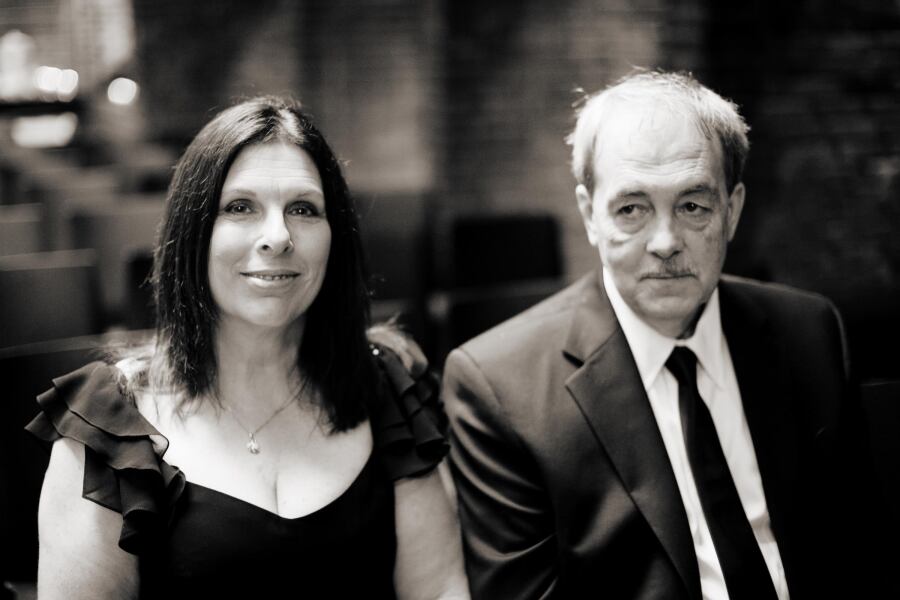 Gary Garrett, 71, passed away on Friday, March 19th, 2021, at his home surrounded by family after a long battle with cancer – which he did with strength, grace, and one of his hallmarks, humor. In the later stages of his life, Gary found peace perched within the verdant green canopy of his back patio garden. The garden served as another hallmark of his life on display: his penchant for giving his time, attention, care, and focus to that and those around him - creating the conditions for all to flourish.

He is survived by his wife, Hazel; his four children, Aaron and his wife Kenni, Andy, Adam and his wife Eleni, and Aimee; and his three grandchildren, Cooper, Cameran, and Alistair. He is predeceased by his mother, Betty Garrett, and his beloved dogs Wally, Baxter, and Otis.

Born May of 1949 in Genoa, NY, Gary accomplished great feats of love, humility, humor, and learning over his life.

Gary was an amateur archaeologist, specializing in local Native American History, his research and many local discoveries having been cited in several published books. He was a musician with a great love for and mastery of the guitar - and, in his younger years, singing. He performed in various locations across New York State in the 1970s and maintained his love for music throughout his life. He was an entrepreneur, having started and scaled a small business, Libertyville Precision, with his wife, Hazel, and son, Andy. A business he owned and operated for 20 years and that served to buoy his family along with many others in the community.

Gary was a private man, and at times said little – but always gave much. Those who knew him best, as well as those who knew him through the chance encounter or intermittent interaction, universally remember him as someone that lived without fear. Loved without condition. Learned voraciously. And, always lent his full self to others in need..

His sharp wit and generous spirit will be deeply missed.

There will be no formal services and his family appreciates any contributions made to Hospicare, in honor of Gary – and to life, well-lived.

To order memorial trees or send flowers to the family in memory of Gary Gerald Garrett, please visit our flower store.