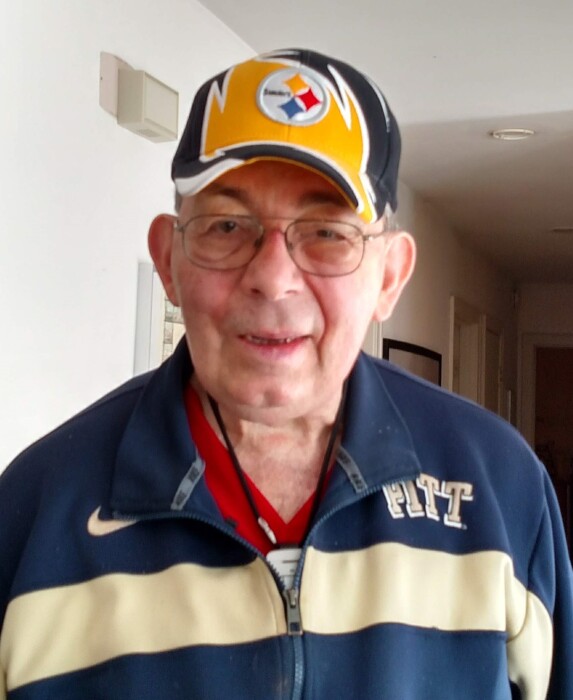 He is survived by his wife, Rachel Maines, a daughter, Rachel Amanda Pottinger, who is a professor of computer science at the University of British Columbia, Vancouver, and a brother, Marion Giles Pottinger, a retired engineer in Akron, Ohio.

A memorial service will begin at 4:00 p.m. on Monday, June 28, 2021, at Lansing Funeral Home, 32 Auburn Road, Lansing.  For those wishing to attend via Zoom, please request the link by contacting the funeral home at 607-533-8600 or lansingfuneralhome@gmail.com.

To order memorial trees or send flowers to the family in memory of Garrel Shane Pottinger, please visit our flower store.