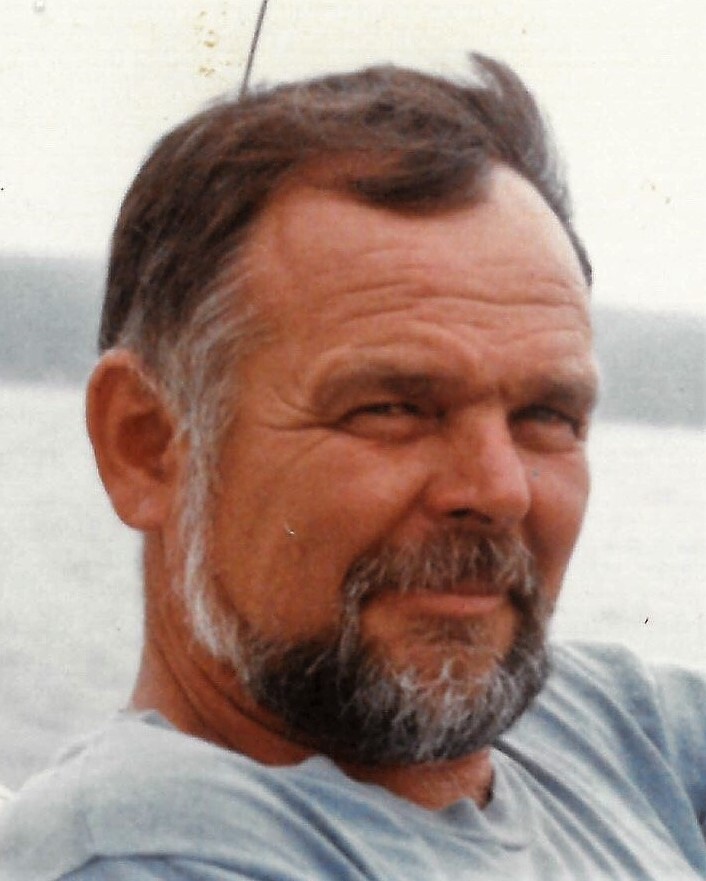 Frederick A. Knight, 81, of Freeville, NY, passed away on Saturday, July 21, 2018, at Robert Packer Hospital in Sayre, PA, following a brief illness. Born in Ithaca, Fred was the son of the late Joseph and Beatrice Cudlin Knight. He retired from NYSEG after thirty plus years of service as a master welder at Milliken Station in Lansing and later as a pipe fitter at the Ithaca Service Center.

Fred was a true family man who loved spending time with everyone, especially his grandchildren. Along with his wife of 23 years, the former Susan Shepard, Fred helped raise three of his grandchildren, Ashleigh, Thomas, and Joseph, and one great-grandchild, Ryeder. He was also very handy and creative, and called upon often by friends in need of help. Fred was a longtime member of the Fraternal Order of the Eagles and Loyal Order of Moose, both in Ithaca. In his free time, he enjoyed playing euchre and pitch, and loved spending time on the farm.

In lieu of flowers, donations may be made in Fredâ€™s name to the American Liver Foundation at www.liverfoundation.org.
To order memorial trees or send flowers to the family in memory of Frederick A. Knight, please visit our flower store.