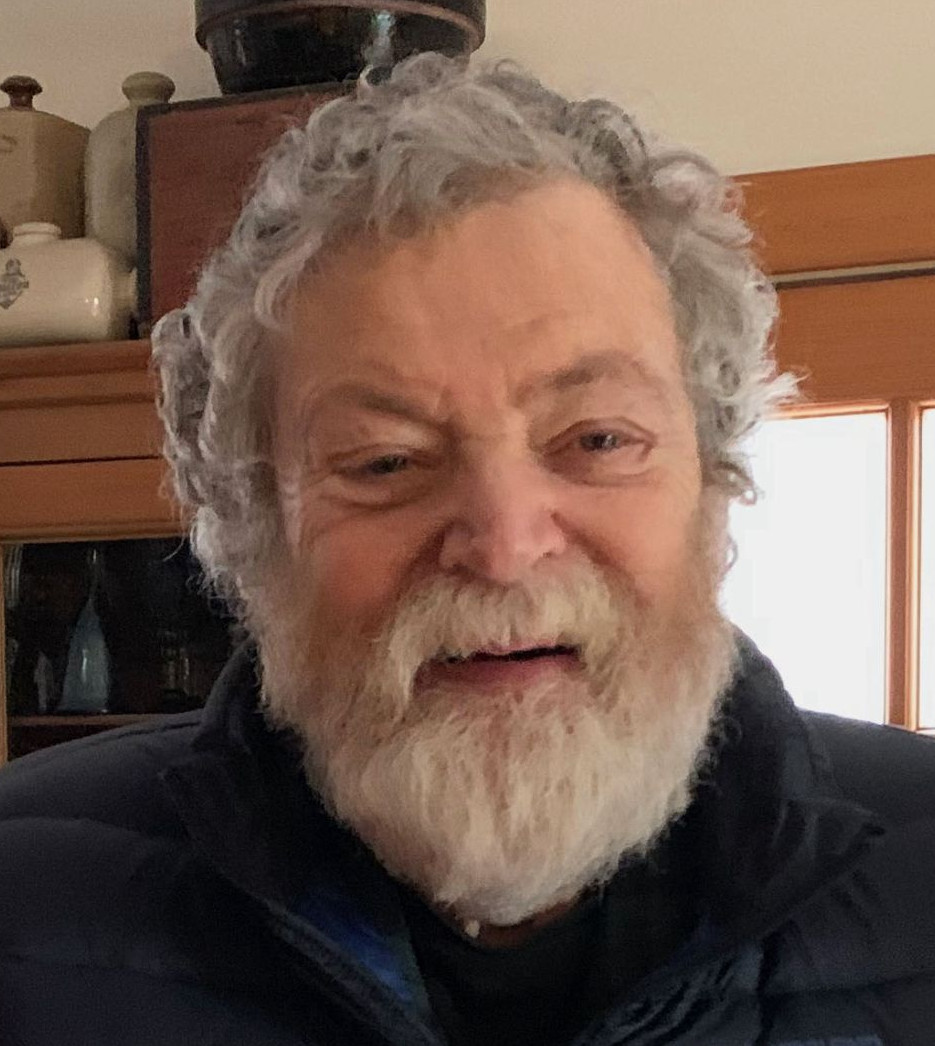 Fred Madden, Professor Emeritus of English, died peacefully in Ithaca on December 6, 2021. He faced his two-year cancer treatment with courage, as well as with gratitude for a life filled with love and adventures. Fred was born in Pocatello, Idaho in 1944 to Stanley and Helen Madden, and grew up in San Francisco as one of three brothers. He attended Lick Wilmerding High School, where he was an avid athlete (basketball, football, swimming), and where his love of literature began.


Fred earned his undergraduate degree from Stanford, his Master’s from the City University of New York, and his PhD from the University of Wisconsin at Madison. It was while studying in New York that Fred met Taf Squires, who would become his wife of 53 years. They got married shortly after meeting, always recounting that lust triumphed over reason. Together, they raised two wonderful and accomplished daughters who cherished their dad. As a family, they lived and worked in Oxford, England for nine years where they made life-long friends, and where they often returned. While writing his PhD dissertation in England, Fred pursued folk singing, photography, competitive Aunt Sally, and darts.

Throughout his 27-year academic career at Ithaca College, Fred taught courses in Modern Fiction and pursued his interest in the intersection between the visual arts and literature. Fred’s keen eye was evident in his striking photos, many that grace the homes of family and friends. He exhibited his photography both here in Ithaca and in Oxford.

Fred was multi-talented: when it was hard to find tofu in Oxford, he simply made his own; he also brewed his own beer, made varieties of wine (some more successful than others), and whenever he broke out his guitar, livened up the party. He played basketball every day for many years with a group of friends at IC. As an avowed feminist, Fred participated in rallies over the years in support of women’s rights.

Fred is survived by his wife, Taf Squires, his daughters Dr. Tessa Madden (Dr. Maria Dans) and Dr. Kate Madden (Craig Waterman), and their children, Elijah and Ruth. He will be dearly missed by family and friends in the US and across the pond. In lieu of flowers, please donate to the Ink Shop Printmaking Center at https://ink-shop.org/support/, or to Boston Medical Center, www.bmc.org/pediatrics/philanthropy/kids-fund.

To order memorial trees or send flowers to the family in memory of Fred Madden, please visit our flower store.