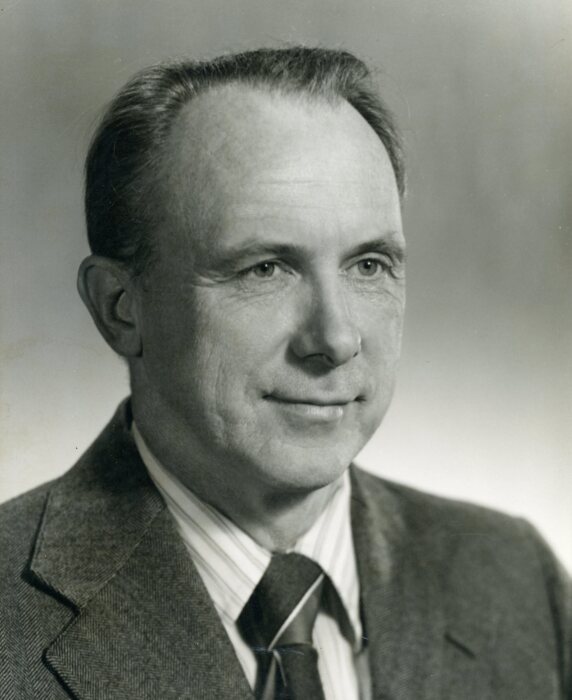 Frank W. Young, 92, Professor Emeritus at Cornell University, died on April 26, 2021, at his home in Ithaca, NY.  Frank was born in Chicago, IL, on May 31, 1928.  At Deep Springs College in Nevada, Frank completed his undergraduate studies and was provided with a unique and special experience that had a profound impact on his life. At Deep Springs, he was tasked with everything from learning Latin, economic theory, and American government, to helping a Paiute Native American who did not speak English irrigate the fields. After serving in the military, he went on to earn his Ph.D. in Anthropology from Cornell University in 1957 based on his fieldwork in Nova Scotia, where he studied the impact of urbanization on two fishing villages.  This study was followed by similar comparative research in Mexico, Puerto Rico, Tunisia, and the Southern Tier region of New York State.  Much of this research used a new method of data collection focused on health trends. In 1968, he spent a year at the Center for Advanced Studies in the Behavioral Sciences and in 1975, he was a senior fellow at the East-West Center. After teaching at San Diego State and the University of Pittsburgh, he returned to Cornell, where he spent most of his academic career and taught for 33 years.  As a professor of development sociology, Frank was best known for his work in social differentiation and social structure, and later in population health.  He was widely published in sociological journals and was the advisor for many doctoral students over his academic career. Frank’s commitment and attention to their careers endeared him to generations of his students.

Frank met Loretta “Lorrie” Rushforth in a mountain lodge near the town of Champery, Switzerland, in the summer of 1977.  After communicating through letters, they were married ten years later in her native Chile.  Together, they traveled to Morocco, Spain, Italy, France, Portugal, the Yucatan Province in Mexico, and the Caribbean Islands.  Frank always had a warm personality and was especially hospitable to people who came from abroad.  In retirement, he organized a monthly lunch group with his fellow professors called the “China Lunch.”  He also belonged to the Argentine Tango Club and loved the outdoors—from canoeing in the Adirondacks to snorkeling in the Yucatan. To his children, Christopher and Douglas, Frank was a father who taught strength, patience, love, and the ability to overcome unimaginable hardships in pursuit of a better life.

He is survived by his wife of 33 years, Lorrie Young; two sons, Christopher and Douglas Young and their families, including grandsons Alex and Andrew; and sister, Nellvergne. He was predeceased by his first wife and mother of his children, Ruth, in 2001.

Funeral services and interment in East Lawn Cemetery, Ithaca, will be private.

To order memorial trees or send flowers to the family in memory of Frank W. Young, please visit our flower store.