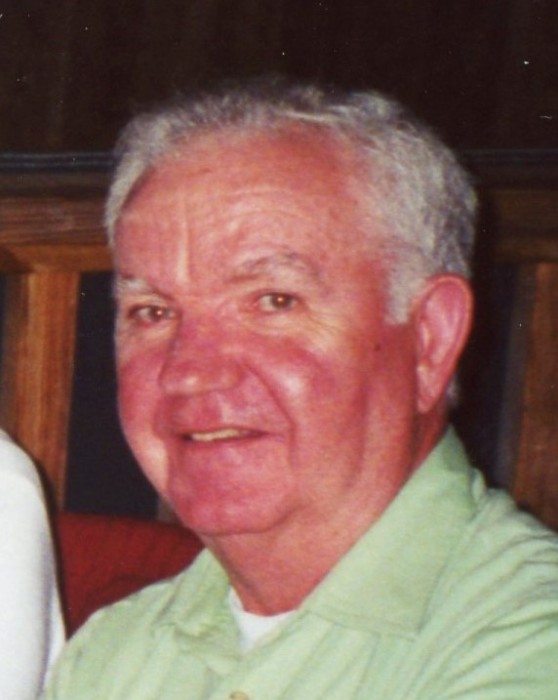 Francis G. Hancharik (83) of Lansing, NY, passed away on Saturday, July 28, 2018, at Cayuga Medical Center, Ithaca, NY.  Born in Barnesboro, PA, he was the son of the late Michael and Anna (Mehal) Hancharik.  He moved to Ithaca and graduated from Ithaca High School in 1954. An accomplished athlete while at IHS, he was a stand-out starting pitcher and fullback for the Little Red. His exploits on the diamond and field, well documented in the Ithaca Journal.

Frank joined the US Army in 1958 and rose to the rank of SGT. His unit, the 2nd Armored Division out of Fort Hood, TX, was part of the peace keeping forces in West Germany. When asked, he would fondly reminisce tales of tank driver training, exploits with townsfolk at the local bier gartens, and how he never connected with Elvis even though they were stationed in the same area.

After discharging from the army, Frank made his way back to Barnesboro where he would meet the love of his life, Anna L Weakland. They married October 3, 1964, and then moved to Ithaca shortly after that. He worked with his brother, John, at Colonial Cleaners in Lansing. Later, he worked with Wyllie Dry Cleaning and then The Mall Dry Cleaners.

He was an active sportsman, participating in many Ithaca area sports leagues throughout his adult life. During the seventies he was a pitcher for Morris’ Men’s Wear in the Ithaca Men’s 30+ slow pitch soft-ball league. He was also involved in many area bowling leagues throughout Groton, Trumansburg, and Ithaca. A highlight of his bowling career included a 298 game at the Bowl-O-Drome.

Frank was an active member of the American Legion Carrington Fuller Post 800 in Groton and the Knights of Columbus, Ithaca, where he was a third-degree Knight.  He was a faithful parishioner of All Saints Church in Lansing, and Immaculate Conception Church, Ithaca.

Frank is survived by his children, Kenny Hancharik and Kathleen (Scott) Hollister; grandsons, Dalton Hollister and Alex, Kyle and Corey Hancharik; and numerous nieces and nephews.  He was preceded in death by his wife Anna and by six brothers (Victor, Joseph, Andy, Mickey, John, Marty) and two sisters (Mary and Genevieve).

In lieu of memorial service flowers, donations to the Cancer Resource Center of the Finger Lakes or the Franziska Racker Center are greatly appreciated.

To leave a message for the family, please visit the online memorial at www.lansingfuneralhome.com.

To order memorial trees or send flowers to the family in memory of Francis G. Hancharik, please visit our flower store.