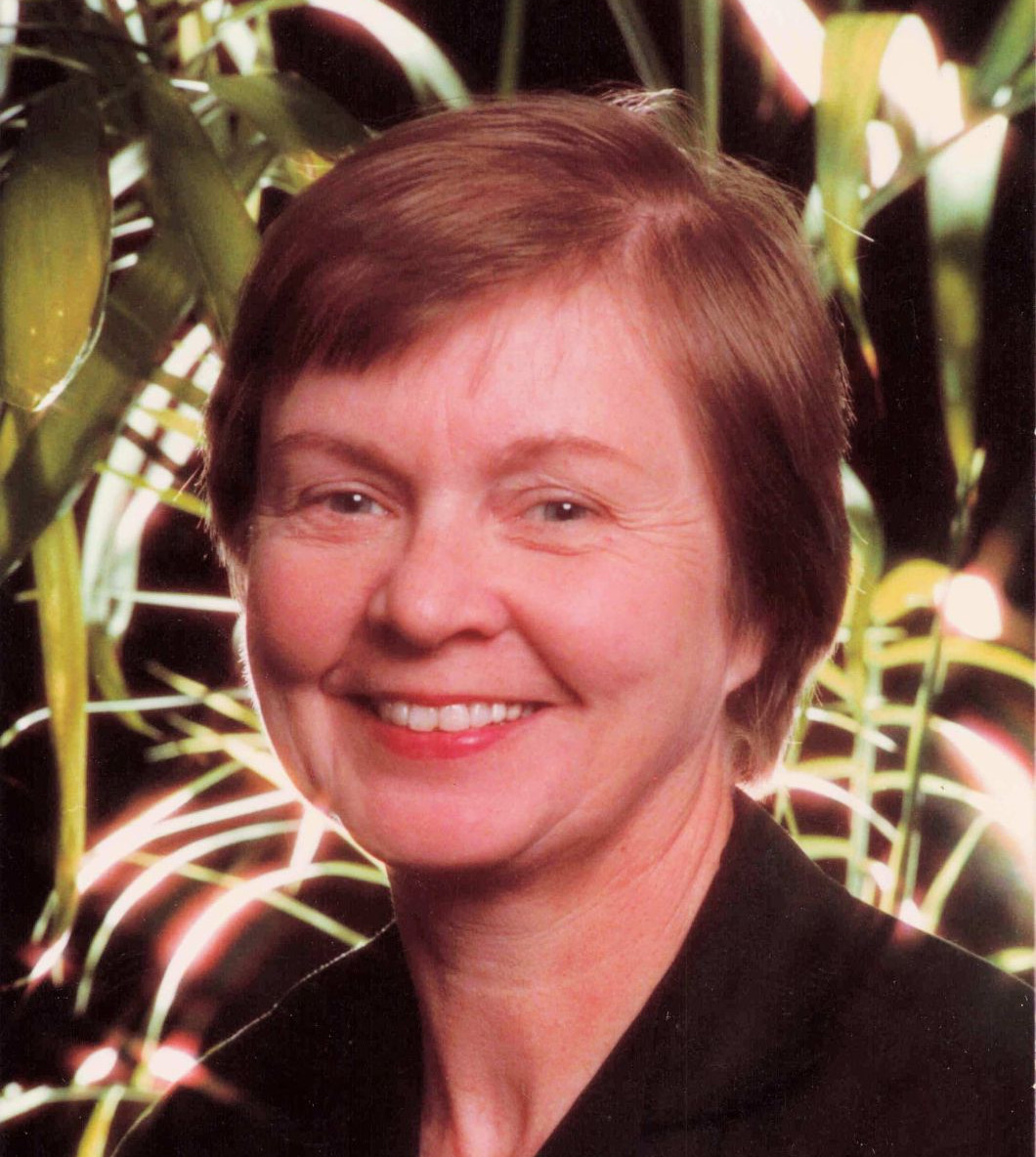 A diligent worker, she began, at the age of twelve, caring for the children of area families while she herself still attended school.  Eventually, after having jobs in the service industry, she settled on a career in electronics employed by the National Cash Register Company, Ithaco, and Precision Filters, becoming an electronics assembler and finally inspector, building and inspecting electronic circuit boards for various industries.

As a modern Renaissance woman, she was a lifelong learner.  She studied oil painting with adult education teacher Mildred Close of the Lansing Central School District and also graduated from the Washington School of Art.  She painted in oil, watercolor, and acrylics, working on any surfaces available:  canvases, cardboard, rocks and stones, and even on the side of her shed.  She was a docent at the Johnson Museum on the Cornell campus and volunteered for the Upstairs Gallery.  Her paintings, displayed and sold locally and throughout western New York by decorating restaurant walls, won several prizes from the many competitions she entered.

She was an avid gardener, growing and preserving fruits and vegetables for her family.  She received anonymous notes from strangers praising the flowers and flowering shrubbery in her yard.  She also was a deer hunter with a shortened stock on her shotgun because of her small stature.  She hosted dozens of dinners, preparing the food for them that she herself had raised.  Her coffee and her company were always available when siblings and friends dropped by with Bolton donuts to share.

She bought a sewing machine and learned to sew, making school clothes for her daughters.  She learned upholstering and reupholstered her living room furniture.  She took tap dancing lessons and performed with the Happy Tappers.  She took lessons to be a ventriloquist and made her own dummy.  She bought a piano and began teaching herself to play it.

She bought older homes, moved into them, fixed them up, using her own construction skills, and sold them to build her retirement fund.

She was a world traveler, visiting friends and family in England, Colombia, Taiwan, and Japan, as well as touring many of the states, including Hawaii and Alaska.

At the age of seventy-four, she graduated with an associate's degree from Tompkins Cortland Community College, becoming, at that time, its oldest graduate ever.

She loved the Lord and with her moves joined churches, contributing by volunteering for everything from teaching Sunday school to playing in a bell choir to becoming a deacon.

She was predeceased by seven siblings and is survived by her brother, Leo Heffron; two sisters, Inez (William) Toth and Lura Arcangeli; two daughters, Shirley (Glenn) Kennedy and Sally (Daniel) Owen; five grandchildren; seven great-grandchildren; and many nieces and nephews.

In lieu of flowers, contributions can be made to the South Hill Cemetery for needed improvements where her grandparents, parents, she, and several siblings are and will be buried.  Send contributions to Ray Mayo, 335 Ridgecrest Road, Ithaca, NY 14850.

She will be dearly missed by her family and friends who found her a very sacrificial and fair-minded relative and friend.  May she find joy and release from all sorrows in the presence of her Lord Jesus Christ!

To order memorial trees or send flowers to the family in memory of Elnora "Nonie" (Heffron) Teeter, please visit our flower store.