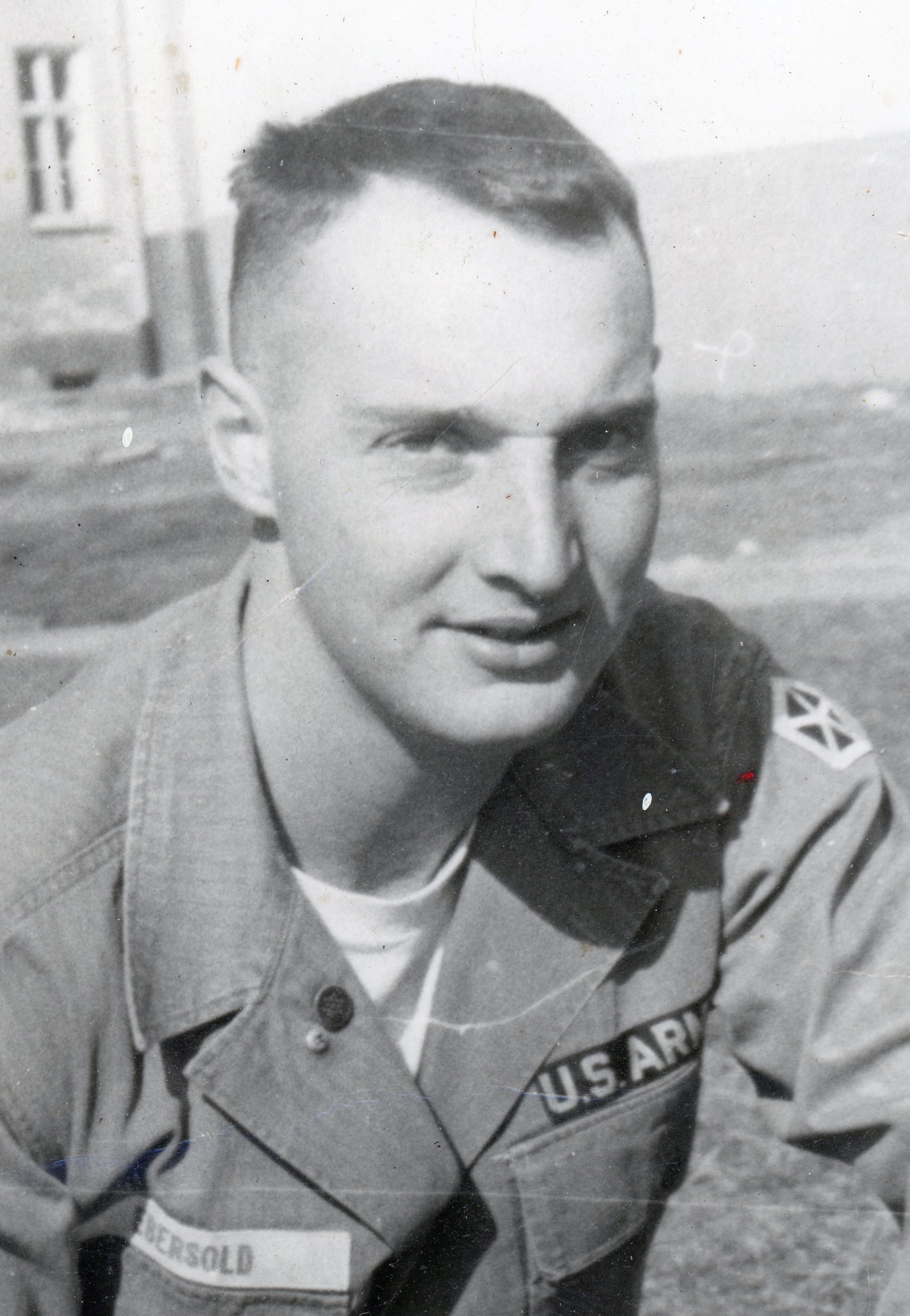 Edward â€œEdâ€ Earl Ebersold, 81, of Lansing, NY, passed quietly on June 16, 2018, with his family nearby. Born in Hornell, Ed chose to make Lansing his home, where he lived the majority of his life. In 1966, he married Margaret and was her husband for over 52 years. Along with gaining a wife, Ed also chose his children at the time he said â€œI doâ€. The family was very fortunate that this man, husband and father by choice, loved and gave to each wisdom, encouragement, understanding and just the right amount of discipline that led to each following the example set. He often spoke with pride of every child, and subsequently his grandchildren and great grandchildren. They in turn, let everyone know that the reason they succeeded was due to the influence and love he showed. In addition, his sense of humor and work ethic was outstanding. As an employee of New York State Electric and Gas for 42 years, Ed was responsible to see that the power plant operated efficiently and, when there were outages, he was the first called to resolve the problem, as his supervisor knew heâ€™d get the job done.

Ed also proudly served this country, first as a Marine and then in the Army. During his military career he was stationed in Germany and shared his experiences with family and friends.

Though there is so much more to share about the love and joy he gave us, it would require more print than the Wall Street Journal!

The world has truly lost one of its most precious gifts.

To order memorial trees or send flowers to the family in memory of Edward E. Ebersold, please visit our flower store.