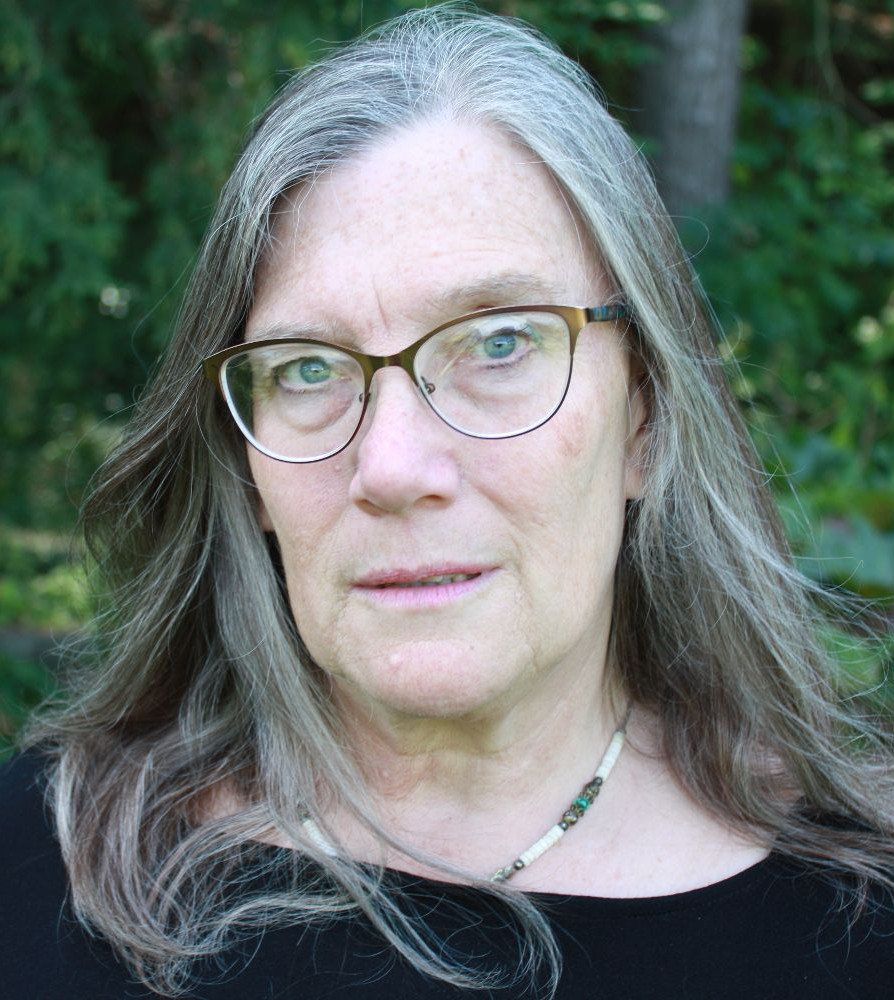 Donna Marie Beckwith, born May 6, 1956, died at the age of 66, peacefully surrounded by her family and friends after an illness on September 9, 2022. She journeyed through her illness - as she did her life - with quiet courage, strength, patience, and stubborn tenacity. She was a peaceful warrior of love and Light in this world and we are all better for having known and loved Donna.

Donna graduated from Pennsylvania State University in 1974 with a B.S. in scientific writing. At PSU her favorite weekends were spent at Rocky Horror Picture Show costumed events with her lifelong best friend Lorraine Riser.

Donna loved language. She was thoughtful and intentional with her words. She enjoyed writing humorous articles, Mom’s Week and Momilies, about her adventures raising her children. She also wrote numerous, as of yet, unpublished books. She was an instructor in conversational English for students around the world, making many friends throughout the globe via conversation. She loved to read and play word games with her family and friends.

Donna was a member of Perry City Monthly Meeting (New York Yearly Meeting) of the Religious Society of Friends (Quakers), where she invested her heart and soul to live the testimonies of simplicity, peace, integrity, community, equality, and stewardship of the earth. Donna served in many capacities for the Meeting but especially enjoyed nurturing children and young people. She loved being with children and young people, honoring their inherent talents and gifts.

Donna was an advocate for the environment and the vulnerable. She found kindred spirits with whom to advocate for justice for the vulnerable in the Quakers and her community. She bolstered support for the native peoples of Wounded Knee, SD as they struggled to survive COVID 19 during the past few years. She took her children to nuclear protests and spoke against corporate greed in our food supply chain – she had a passion for doing the ‘right’ thing.

Donna loved to garden – preserving many fruits of her labors for the long Finger Lakes winters. She was an expert herbalist who loved collecting flower essences and creating tinctures. She generously shared her wisdom and her creations with those she loved.

Donna loved animals, adopting many strays throughout her life. Dogs, cats, chickens, sheep, goats, even a goose that fell in love with a tricycle, all found their way to her doorstep and claimed her as their own. This began early in life and followed her throughout her days.

Donna was most devoted to children; those born of her, and those who chose her because of her generous heart and loving spirit. She was an ‘other mother’ to many; she had a heart for gathering the ‘strays’ – animals and people. Her gentle, honest guidance influenced their lives for the good. Precious time with her grandchildren was spent playing, baking, creating arts and crafts, laughing, singing, and getting into mischief. She homeschooled and raised her children in a unique and powerful way; cultivating independent, creative, and loving human beings. The world will be better for her existence. We are blessed for having known and loved her.

Donna may have passed from this earth, but we are still connected, in the Light, knowing peace and joy eternally.

A funeral was held at Greensprings Natural Cemetery Preserve and overseen by Lansing Funeral Home on September 11, 2022. It was followed by a gathering at Taughannock, attended by her loved ones. A Quaker memorial service will be held later, date and time to be announced.

Donations may be made to Wounded Knee in her honor.

Please send to Pat Sewell, 166 Crescent Place, Ithaca, NY 14850 and indicate it is for the people of Wounded Knee.

“They that love beyond the world cannot be separated by it. Death cannot kill what never dies. Nor can spirit ever be divided, that love and life in the same divine principle, the root and record of their friendship.” -William Penn

To order memorial trees or send flowers to the family in memory of Donna Marie Beckwith, please visit our flower store.