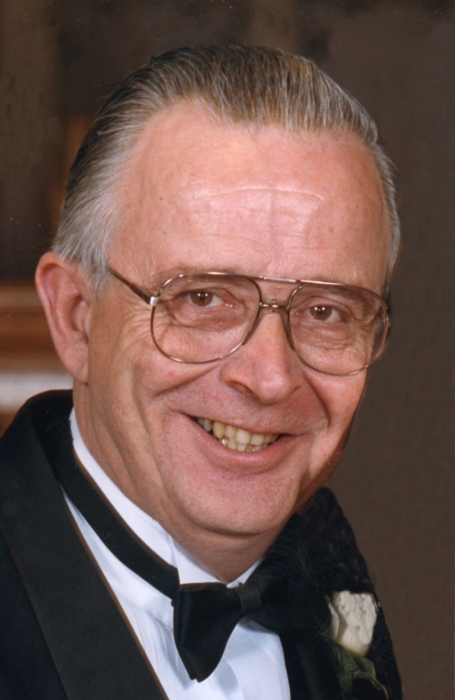 Donald Henry Percy, 73, of Locke, NY, passed away at home on Sunday, August 19, 2018, surrounded by his family.  Born in Williamsport, PA, he was the son of the late Cyril Alfred and Bernice Ziefle Percy.  Immediately following high school graduation, Don joined the United States Air Force and proudly served his country from 1963 to 1967 during the Vietnam Era Conflict.  Soon after being discharged, he married the former Goldie Jane Kelley, and they have called Locke their home since 1977.  Don retired from Smith Corona after over 25 years of employment in Groton and South Cortland.

Don loved to travel and camp with his family.  Over the years, they have visited all 48 contiguous states and camped in many.  He was a skilled woodworker and enjoyed working with his hands, and had a passion for motorcycles.

Don was a former member of the North Lansing and Locke Fire Departments and participated in the firemen’s bowling league.  He was also a former first aider on the Four Town Ambulance in Moravia and at Skyline Raceway.  When time permitted, he enjoyed riding his motorcycle with the Patriot Guard.

In addition to his loving wife of fifty years, Goldie, Don is survived by his son, Wesley Al (Christina Lyn Marithew) Percy of Locke; daughter-in-law, Janelle Percy of Santa Clarita, CA; grandchildren, Dakota, Skylar and Peyton Percy; sisters-in-law, Sandy Newton and Nancy Cook Shea, both of Lansing; and twin brother, Ronald (Bonnie) Percy of Dundee.  He was preceded in death by his son, Jeffrey Donald Percy, on August 16, 2015.

To order memorial trees or send flowers to the family in memory of Donald H. Percy, please visit our flower store.