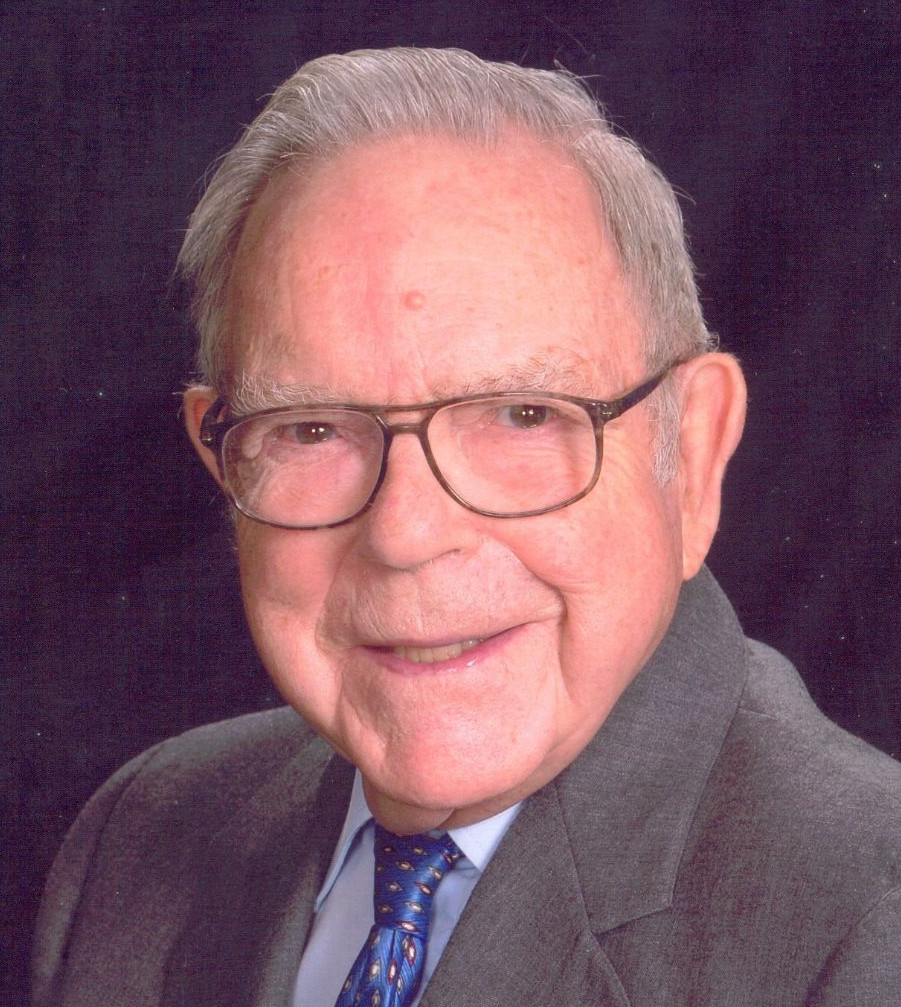 David Swan Morey entered into eternal rest on September 13, 2022, at the age of 92. He was born on September 25, 1929, in Harrisburg, PA to Frank R. Morey and Edith Swan. He grew up in Swarthmore, PA. He received his BA degree from Wesleyan University and his MBA degree from New York University. Following his graduation from Wesleyan, he served in the U.S. Army for three years during the Korean War. He married Helen Anderson in 1956 and lived in Broomall, PA, before relocating to Mountain Lakes, NJ for 35 years.

David began his career as an assistant buyer for Acme Markets. He worked in marketing research in the fibers division of Allied Chemical and its successor corporation for many years. He then briefly joined the Newark (NJ) Housing and Urban Development (HUD) before retiring in 1997.

David lived at Kendal at Ithaca for 24 years as an active resident. He was involved in all facets of life at Kendal. At various times he was editor of the Kendal Breeze, chairman of the Residents' Council, treasurer of the Residents' Association, served on the Dining Committee and Quality of Life Committee, sang in the Kendal Chorus and volunteered at the Reception Desk. David was also a skilled lapidary and enjoyed gardening.