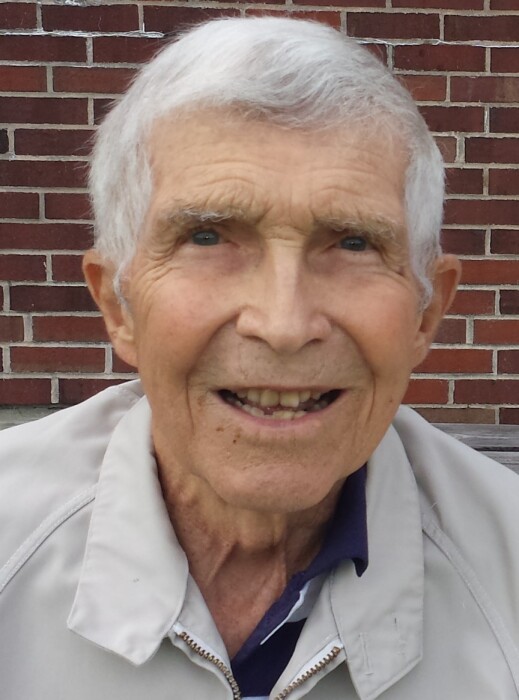 Our Lady of the Lake Catholic Church

Mr. David Heck, Sr. passed away peacefully on Friday June 25, 2021, surrounded by loving family in Lansing, NY.  Born March 23, 1931, in Shelby, Ohio, he was the son of Eldon and Gertrude Heck.  He graduated from Shelby High School in 1949, and went on to earn his Bachelor of Science in Mathematics from Kenyon College, in Gambier, OH, in 1953.  In the summer of 1953, he enlisted in the US Army, and was stationed at Camp Kilmer, NJ, from 1953-55.  He then pursued and earned his Master’s degree in Math and Statistics from the University of North Carolina at Chapel Hill in 1958.  In 1958, he moved to Endicott, NY, and took a job with IBM, where he worked for 33 years, primarily at the Glendale Lab, retiring in 1991.

In the early 60’s, he met the love of his life, Joyce (Carman).  They were married on November 13, 1965, at St. Ambrose Catholic Church, Endicott, and together they had 2 sons, David Jr. and Robert.  Raising his boys gave him great joy, as he was very involved in their various activities, including scouting, workshop activities, and introducing them to running, tennis and cycling.

Through the 60’s, he was an avid tennis player, traveling around the region for various tournaments.  In 1971, he was introduced to running as an early member of the Triple Cities Runners Club and began his streak of 17 consecutive Boston Marathons, 3 New York City marathons and various others.  Training through the winters of Upstate NY was a joy for him.  In the late 80’s, he took up the passion of cycling, and was a mainstay in the Tioga Velo Club.

Born Lutheran, it was in 1996 that he joined the Catholic Church, through the RCIA program.

In 2003, Dave and Joyce converted their summer home on Cayuga Lake to their permanent residence, and embraced the Lansing community as their own.  He was very involved in the Cayuga Lake Water Shed Network, active in town meetings and enjoyed getting to know the youth through various scholastic sports.  His smile and inquisitiveness were infectious.

In lieu of flowers, contributions may be made in David’s name to All Saints Catholic Church, Lansing, NY, and Hospicare of Tompkins County.  Let your family, your friends and those you touch in your daily life know just how special they are.  There is no greater gift.

To order memorial trees or send flowers to the family in memory of David L. Heck, Sr., please visit our flower store.

Our Lady of the Lake Catholic Church