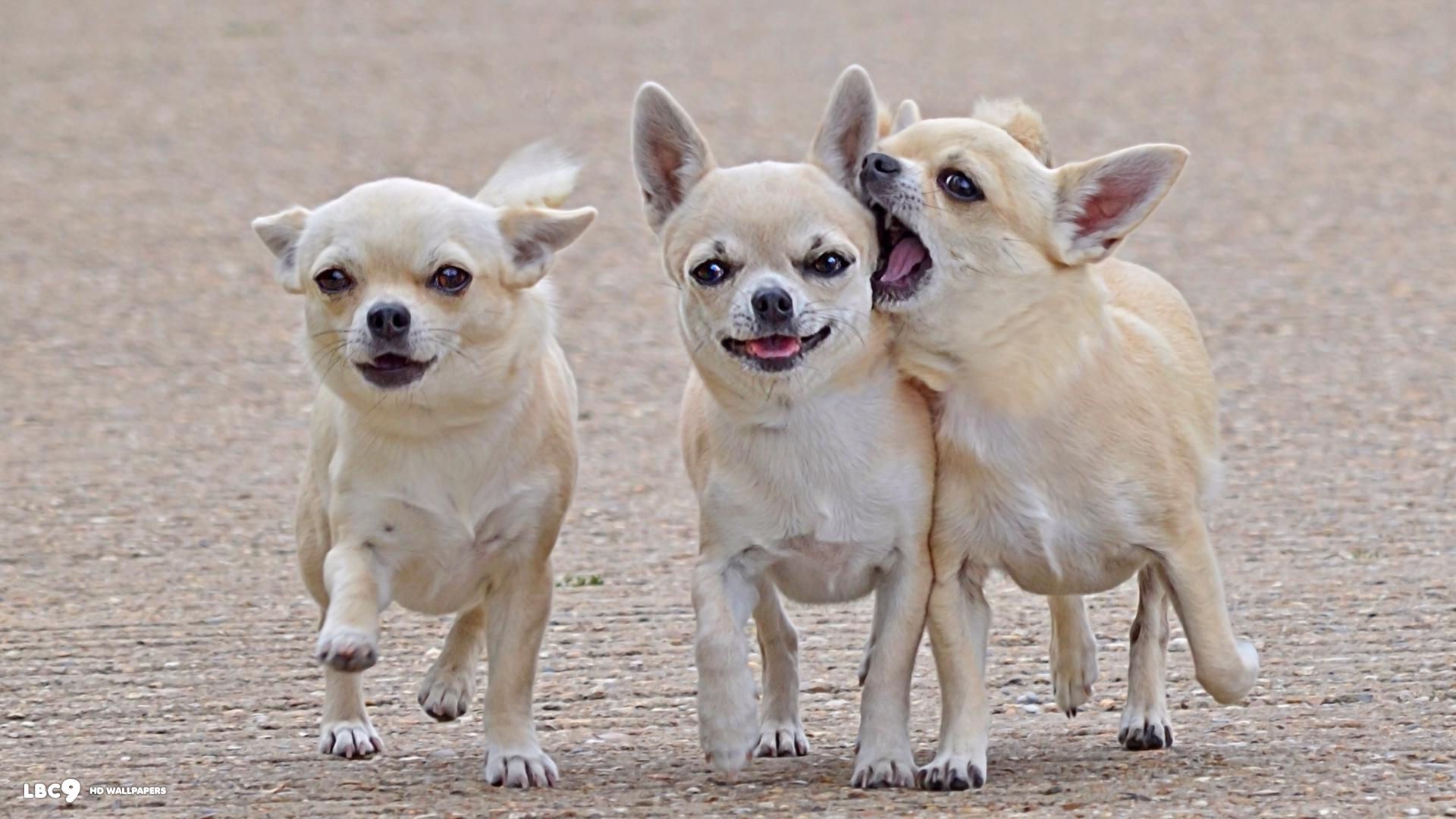 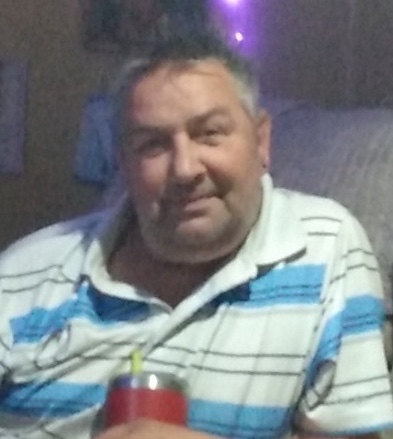 Charles Burton "Charlie" Rockhill, III, 57 of Lansing, NY, passed way unexpectedly on December 12, 2022, at Cayuga Medical Center, Ithaca, NY.  Born on September 14, 1965, in Malone, NY, he was the son of Shirley A. (Clayton) Rockhill and the late Charles Burton Rockhill.  Charlie was a 1984 graduate of Lansing Central School and went on to attend college at SUNY Canton before earning his Associate’s degree from Hudson Valley Community College in Troy, NY.  Charlie loved his family and chihuahuas.

Family and friends are invited to a period of visitaiton from 4:00 to 5:00 p.m. on Saturday, December 17, 2022, at Lansing Funeral Home, 32 Auburn Road, Lansing, NY 14882.  A funeral service will begin at 5:00 p.m. at the funeral home.  In memory of Charlie, everyone is invited to wear something purple--his favorite color.

To order memorial trees or send flowers to the family in memory of Charles Burton "Charlie" Rockhill, III, please visit our flower store.