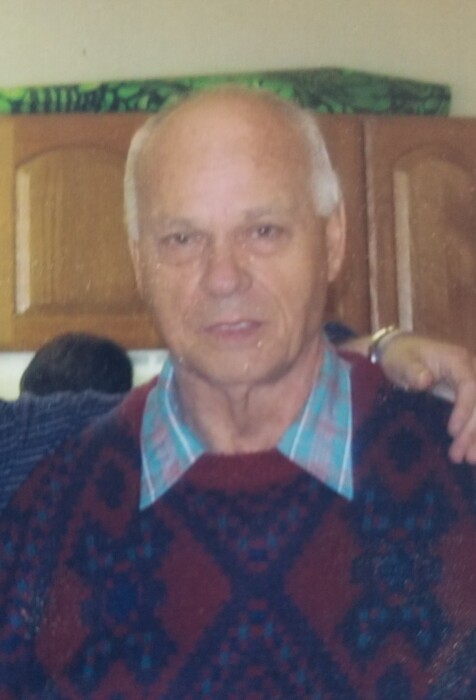 Charles was born in Chesterfield, NY, and moved to Port Henry as a child where he graduated from high school.  He met the love of his life, Evelyn, and married her on October 28, 1956.  They were together until her passing in 2005, and now are together again.

Charles moved his family to Lansing, NY, in 1968, where he resided until his passing.

He had a variety of jobs in many fields, including the logging industry and the machinist and aerospace industry, until he started at Cargill Salt in Lansing, where he worked for 32 years until his retirement.  While at Cargill, he held various positions, working his way to foreman.  His biggest achievement was Mine Rescue; he loved being a part of it and taking his team around the country to compete.  He was so proud of leading his team and the wins they accomplished.  After his retirement, he enjoyed traveling with Evelyn until her passing.

In his later years, he loved spending time with his children, grandchildren, and great-grandchildren.  He loved to just be with his family and would sit and tell stories of his “younger years.”  He loved golfing, bowling, fishing, baseball and hockey.  It did not matter if he was golfing with his son of sitting in the stands at baseball games with his great grandkids—he was happy just to be with family.

Due to travel restrictions as a result of COVID-19, a celebration of life will be planned for the summer of 2021.

To order memorial trees or send flowers to the family in memory of Charles R. McCray, please visit our flower store.