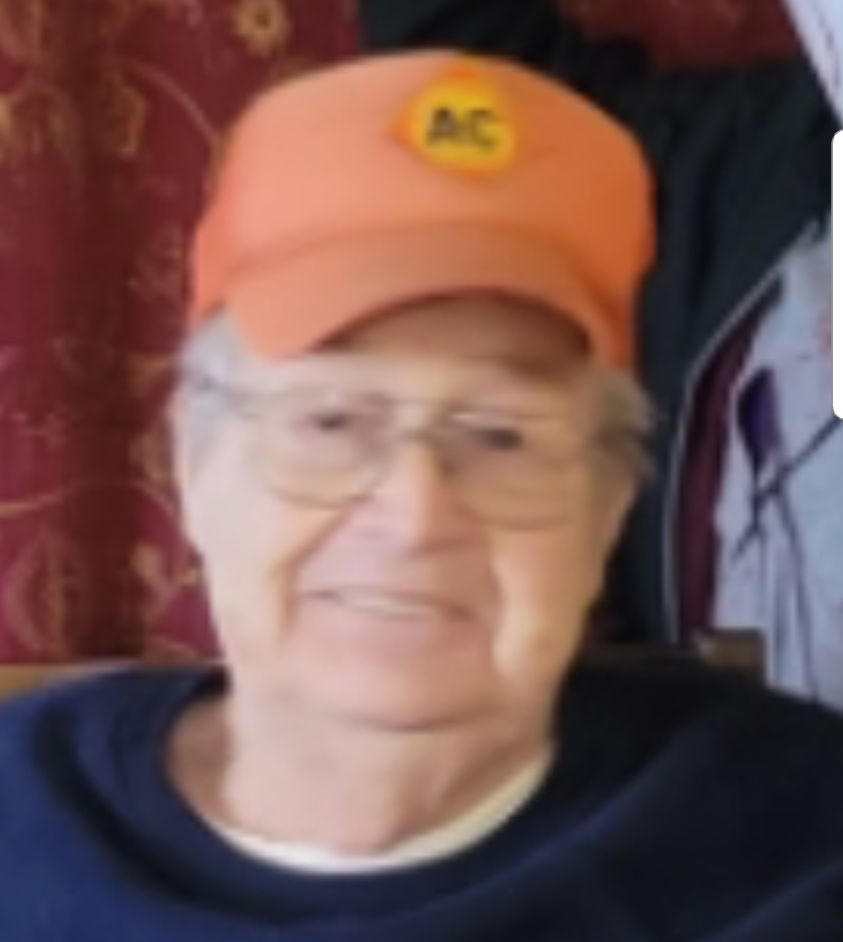 Where does one begin telling the life story of a person who has been our father, our brother, our grandpa, a father-in-law and an uncle. Chuck Bower went by many names, Chuck, Charles, Juney and Grandpa Chucky, just to name a few.

Chuck Bower passed away on February 28, 2022 in his sleep peacefully with his cat by his side, in his family home where Chuck and Jane lived for over 60 years, raising their 4 children, and enjoying life.

Chuck and Jane had been married for 55 years when she passed in 2009. Our family will continue to grieve; however, we believe Chuck is now the happiest he has been in 13 years, back with Jane, the love of his life. Chuck missed Jane terribly, not a visit or a day went by without Chuck sharing a loving story, a memory of the two of them together. We are sure the two of them are busy planning their next adventure together.

Chuck graduated from Lansing Central School in 1952, then started his work career at Cayuga Rock Salt, then eventually went to NYSEG at the Milliken Station Plant in Lansing. During his time at Milliken, Chuck had the opportunity to work with his oldest son, Chuck, on the coal gang. Before Chuck transferred to the Etna Service Center where he was a gas fitter, he was presented a letter of accommodation. Chuck had become the Chief of the coal gang crew, where his knowledge, work ethic and dedication to his crew were recognized by staff and administration of NYSEG. Chuck was a mentor; he was not afraid to get out and work in all seasonal challenges, in heat in the summer and below freezing temperatures with 20 mile an hour winds in the winter months on Cayuga Lake. After retiring from NYSEG, Chuck got a bus driver job at Lansing Central School. He loved to drive bus, he enjoyed being around the students, and often he drove them to tournaments, competitions, etc., where Jane was able to accompany him; they were like little mini vacations for them.

Chuck and Jane were very busy throughout their life and enjoyed doing many different things. In the 70’s they both worked at the Powerhouse Bar, bartending during special events and dances. The Powerhouse years also provided Jane the venue for her love of playing a good competitive card game, of course Chuck was always at her side for encouragement and support.

Chuck and Jane loved to ride! Snowmobiles, motorcycles, campers, boats, scooters, Cadillacs, and then Chuck decided to get a Ford Focus, so Jane decided to get a motorhome! They were always gone somewhere, a race to watch Chuck, wrestling tournaments, trips across the states, especially to Florida. After Jane died Chuck would make his rounds driving around checking in with his family and friends. Chuck loved his grandkids, he enjoyed telling them stories, their little eyes would get so big, as he spoke to them. He had them listen to the big seashells he and Jane had found on one of their trips, he would say to the kids, “better watch it or a crab might jump right out and grab your ear.” Levi, the littlest Bower, would say, “you are kidding” and Chuck would just sit and laugh and laugh. The grandkids made his pain go away, even if it was just for a little while. When Chuck’s eyesight started to go, he couldn’t drive anymore, so he would park his car in his front yard and watch the traffic go by.  Chuck and Jane were a mom and dad to many over the years, the Race Car Pit Crew, all the kids’ friends, all the grandkids’ friends, there was always an open door to their home. There were many stories to be told and even  when Chuck was getting on in years, he remained very sharp. In a ride around the lake, Chuck would say, “remember when that was a big farm, or that was once a store, we use to go there all the time.”  It would take another lifetime to share all of the stories of Chuck and Jane.

The last 2 years were very tough on Chuck. His daughter, Karla, would come every morning and have coffee and chat some of the hours away, and she would take her father to various appointments. Chuck and Cindy did the evening visits, bringing Chuck his supper and watching the news and talking about the daily happenings of family and friends. Ronnie Horton started visiting during the last few months, she would also go in the evenings and have a nice dinner and chat for hours at a time; Ron says they talked a lot about Jane, and elephants and  teeth (inside joke), kids, old time songs, etc. She became a close companion to Chuck. Chuck would like to kid around with everybody, he would say to Chuck or Cindy, “I thought Ron was Coming.” But between them all, Chuck would manage to get his favorite Jelly Donuts and ice cream, his visits with his kids and grandchildren, and as often as could be, his granddaughter Morrigan (his ‘little baby girl’) all the way from Tennessee!

Chuck was predeceased by his wife Jane in 2009; parents, Charles and Midge Bower; and brothers-in-law, Marty Trinkle and John Kesterson.

Per Chuck’s wishes, the services will be immediate family only. A celebration of Chuck's life will be held on a date to be determined for family and friends.

REMEMBER WHAT CHUCK ALWAYS SAID: "IT'LL ALL WORK OUT"

To order memorial trees or send flowers to the family in memory of Charles "Chuck" A. Bower, Jr., please visit our flower store.