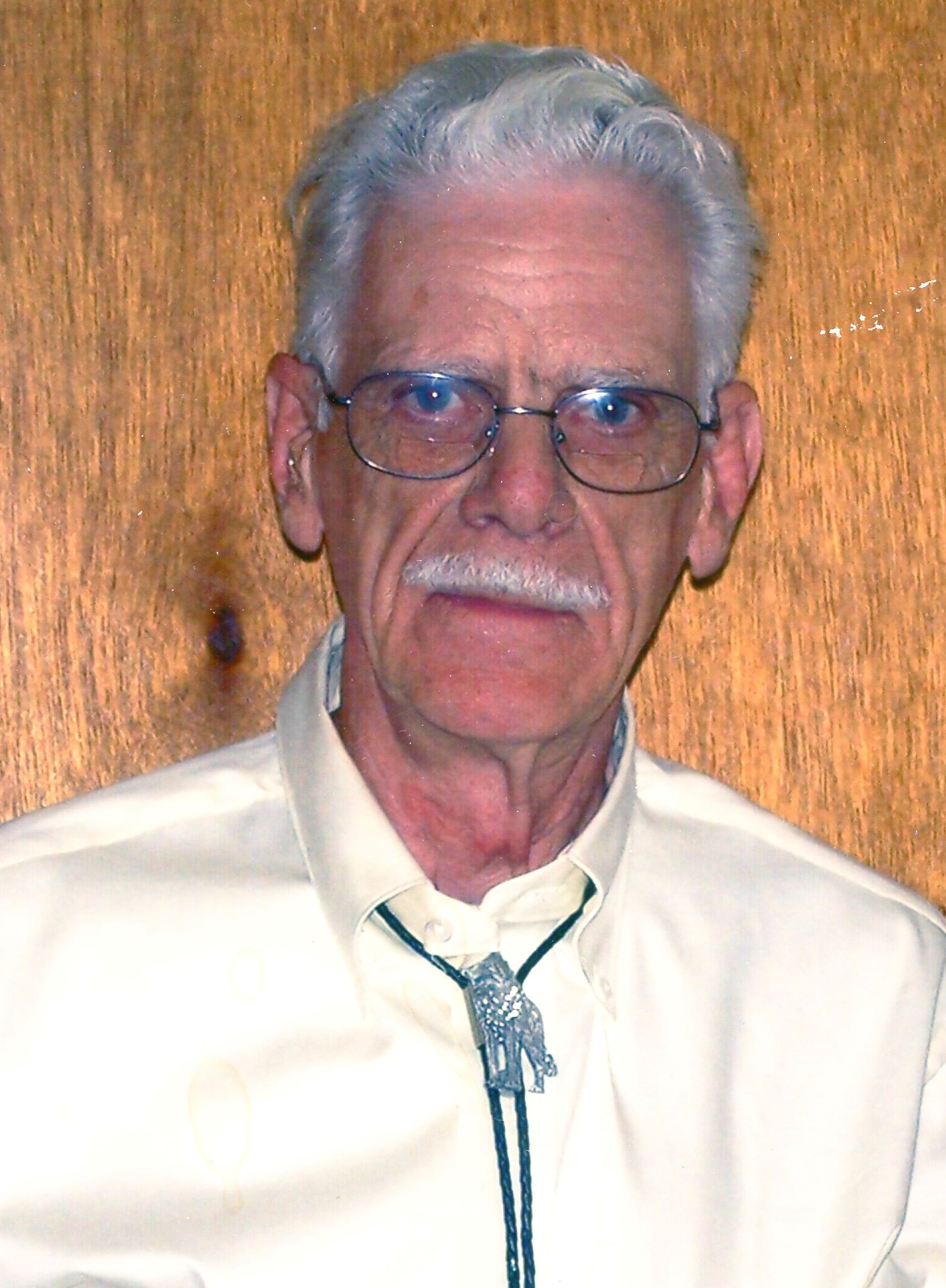 Charles C. â€œChuckâ€ Barris, 85, of Newfield, went Home to the Lord on Sunday, June 10, 2018, at Cayuga Medical Center, Ithaca, following a brief illness. Born in Scranton, PA, he was the son of the late James and Dorothy Mack Barris. Chuck was a longtime employee of BorgWarner in Ithaca until his retirement in 1995.

Chuck was a self-taught carpenter and many considered him a jack of all trades. He had a passion for model trains and was known for having a great sense of humor; one of his favorite acitivites was harassing the people whom he loved most. Chuck was an active member of the Odessa Wesleyan Church, former member of the Newfield Fire Department, and belongs to the Enfield Seniors.

Chuck is survived by his loving wife of 12 years, the former Betty Wood; son, David Barris; daughter-by-love, June Blakely; several grandchildren and great-grandchildren; and family-by-love, Fred and Jan French, Paul and Liz French, Curtis and Arlene French, Sally Romaine, and Elizabeth French-Neff. He was predeceased by a son, Edward Barris, and his first wife, Delores.

A memorial service will be held on Saturday, June 16, 2018, at 2:00 p.m. at Odessa Wesleyan Church, 304 Church Street, Odessa, NY 14869, with Rev. Tamara Veilleux officiating. Friends are invited to visit with the family at the church on Saturday from 1:00 p.m. until the start of the service.

In lieu of flowers, donations in Chuckâ€™s name may be directed to the American Lung Association, 1200 Hosford Street, Suite 101, Hudson, WI 54016, or online at www.lung.org.

To order memorial trees or send flowers to the family in memory of Charles "Chuck" C. Barris, please visit our flower store.